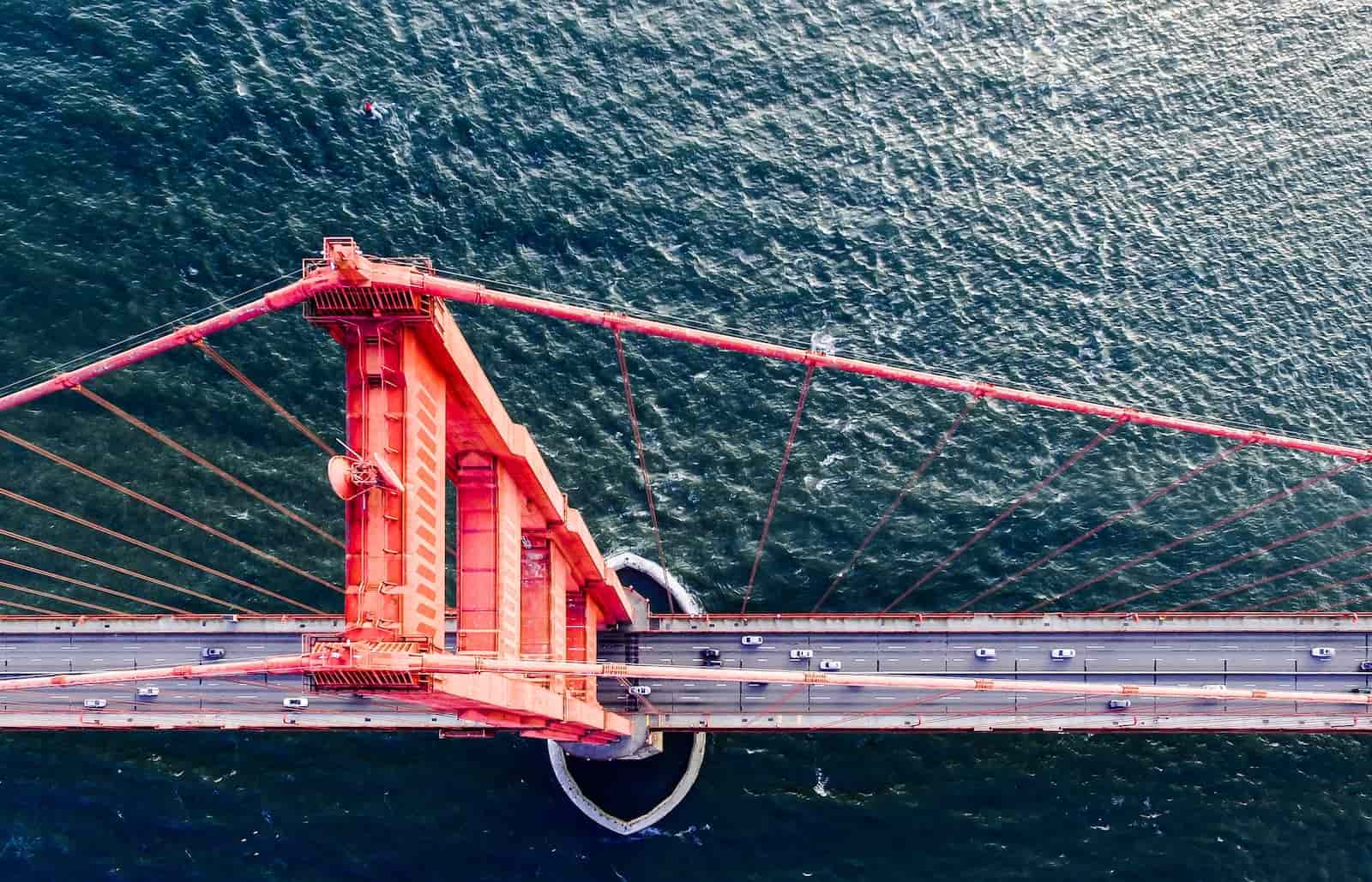 From The Ten Commandments to Mrs. Doubtfire, San Francisco has been a production destination for decades.

If you’re going to film in San Francisco, this guide dives into what you need to know as a producer. This includes the most pressing questions most filmmakers have including how to get a San Francisco film permit, how much permits costs, and how long it takes to get one.

See also our LA film permit guide in case you’re weighing where to shoot in California.

Without further ado, let’s dive in.

A San Francisco film permit is a certificate issued by Film SF providing permission to complete filmmaking activities in the Golden City. Film permits are a necessary item so municipalities such as the city of San Francisco can maintain the delicate balance between letting productions work and ensuring the community maintains its rights.

By obtaining an SF film permit, you have access to city resources including filming on city-owned property, the Scene in San Francisco Rebate program, and vendor discounts.

A San Francisco film permit does not give you the A-OK to shoot at city parks, beaches, and private properties. Check out their Agency Contact page to find the right point person for these locations and other landmarks.

What is Film SF?

They also coordinate access to filming on cable cars and other public transportation, along with street or lane closures.

Do you need a permit to film in San Francisco?

Not every situation requires a film permit in San Fran, but there are plenty of instances where you’d likely need to apply for one.

A San Francisco permit is required if you’re:

How can you get a San Francisco film permit?

Getting a permit here is a little less complicated than say, acquiring film permits in New York, but there are some basic requirements. Gain a film permit in San Francisco by finishing these three steps:

Insurance must be sent to Film SF by the insurance company. Your insurance provider can submit the Certificate of Insurance (COI) after applying for a permit. However, you will not receive the permit until you submit your insurance.

Fill out the Use Agreement for City Property for Film Production and Related Activities. If you are filming at more than three locations, submit the Additional Locations page with your application. Email your application to film@sfgov.org at least four full business days before your first shoot date.

3. Give Notice to the Community

You must distribute film notices 72 hours before the shoot date/time.

How long does a San Fran film permit cover?

Film SF charges on a per-day basis based on the locations you list and shoot dates in your film permit application. Keep in mind depending on where you plan to specifically shoot, you may need to pay extra fees.

Film SF doesn't issue blanket permits that allow filming the entire city. However, you can submit a permit application with specific neighborhood locations within a grid to shoot.  Filming within any grid is subject to the locations Film SF can permit (mainly city streets and sidewalks). See the grid example they provide on their website.

You can also shoot at the pre-selected b-roll location and simply add the date into each location you would like to shoot at.

These pre-selected locations allow productions to film on the city sidewalks and capture views of San Francisco landmarks including:

These b-roll locations are for crews of 5 people or under. Film SF considers larger crew on a case-by-case review.

What are the insurance requirements in San Francisco?

Any production requesting a film permit must have valid proof of insurance coverage.

Film SF requires at a minimum:

The Certificate Holder for all issued certificates must state the following:

The City and County of San Francisco

The certificate must be signed by an authorized representative.

‍If you have any questions about obtaining insurance or finding the right policy for your project, contact us.

How long will it take to get a film permit in San Francisco?

Film SF requires you to submit your application at least 4 full business days before you plan to begin filming. In other words, if you submit an application at 9 am Monday morning, they will get you permitted and ready for filming by 9 am Friday.

This gives them time to process your permit including the application, insurance verification, notification creation, parking approval, and other supplemental permitting requirements.  For permit applications requiring special filming, such as a street or lane closure or SFMTA-operated vehicle charter rental, permit processing can take anywhere from five to 10 additional business days.

If you think your production will need any of these types of special filming needs, contact Film SF as early as possible to discuss deadlines.

How much do San Francisco film permits cost?

The short answer is it depends on the type of project and where you want to film. While there is no application fee, Film SF charges a daily fee for each day you film or park. The permit fee covers production vehicle parking.

To qualify for the reduced rates, a copy of the total budget estimate is required, otherwise, the fee will be $300 per day.

Film permits from Film SF are free for student projects, but there may be fees associated with other permitting bodies within the city. Film SF defines a student project as a class assignment under providable insurance coverage by a university. If your university isn’t able to provide your project with the required general liability insurance coverage, you will need to follow the standard permitting process.

Work with SF Film to ensure you have the right permits in place on production days in the Bay Area. Give yourself a cushion to prepare your application and stay on schedule.

If you’re squaring away your film permit application, chat with our team to help you get the right insurance policy for your project.