Days in the Life
of a Busy Producer

The following is a depiction of a very real production process for an on the ground producer and production team. Our hope is that the following story helps illuminate the incredible pain points we’re solving with the Wrapbook platform.

If you want to help build, please apply on our jobs page.

It’s Tuesday morning and production company, Ugly Bird Productions, has won their bid for a commercial shoot from Athena Sneakers. A team must be assembled urgently to start filming in two weeks to meet the campaign go-date. To make it happen on time and on budget, a production coordinator, Kate, is hired and assigned to manage the production for Ugly Bird. The head of production at Ugly Bird gives Kate access to Wrapbook, so that she can work on the project on behalf of the company.
‍
Kate logs onto her Wrapbook account, and switches the Wrapbook interface to her Ugly Bird workspace. She creates a “project” and types up a description of the production to receive approval for workers' compensation insurance. While she’s waiting for Wrapbook to approve workers' compensation insurance, Kate reviews and uploads the NDA templates, Covid Waivers, and other forms that will need to be signed for Athena in the Wrapbook e-signature tool, saving her dozens of hours of precious time she would have lost if it had been done on paper. Kate navigates in Wrapbook to the “All People” tab -- a robust collection of everyone who Ugly Bird has ever worked with across all of their hundreds of annual projects. Kate searches in Wrapbook for crew who are in Los Angeles and New York, particularly for a stunt-coordinator who can lead the pole-vaulting shot sequence Athena needs in the commercial. While Kate has never worked with some of these crew members, she knows they are well-liked and trusted, because of the notes left behind from other producers who also work in the Ugly Bird workspace on Wrapbook.
‍
Kate crews up her production for her shoot days both in Los Angeles and in New York City (all from her living room while the pandemic is raging), digitally inviting over 150 crew members, across two states and three time-zones, to onboard and accept temporary employment for the Athena project. Wrapbook onboards and confirms each individual according to their union, worker classification, and location including e-signatures on all those contracts. Kate use to hire 5 production assistants to handle all of the paperwork, phone calls, and questions crew would have when joining a production; it was often so much work that all of the paperwork needed to be completed on a rolling basis and audited later. But because most of the cast and crew have Wrapbook accounts that has their work identity information stored, it happens in near real-time and 95% of the project crew are completely and comfortably onboarded many days before Kate’s first shoot day.
‍
It’s 5 AM on a Wednesday. Time for the shoot. Kate and 50 employees, who have never worked together, assemble in Burbank and pull off the first of a 2 day shoot.
‍
Kate, exhausted but excited, orders an Uber just before the California production team is starting to tear-down and pack-up. Kate is on her way to Burbank airport for a red-eye to LGA — one more shoot day in Brooklyn. While Kate is getting ready to board her flight, she starts receiving notifications on her phone — the cast and crew are starting to submit their timecards, kit-fees, and mileage.
‍
Kate used to dread timecard approvals. They often took her many days and many revisions to get right — all on paper. Her troubles usually stemmed from the same place: cast and crew are employees who are legally mandated to be paid hourly, but in the industry, employees are paid a guaranteed “day rate.” She had to manually calculate the time worked into an hourly rate that was equal to the “day-rate”, while factoring in overtime, double overtime, meal penalties, agent fees, and union payroll calculations. The process was nightmarish as it was tedious and prone to error. And don't even get Kate started on state-to-state employment rules.
‍
Timecards used to cost not just time, but also money — not to mention the headache of cast and crew constantly harping on Kate on the status of their timecards and checks. Once timecards in Wrapbook are submitted, they are dynamically calculated, eliminating human error.

While Kate is on her flight to New York, she pulls out her computer and takes a look at the start and end times of her crew. She reviews, edits, and approves all 50 timecards in about 20 minutes – then it’s time for a well deserved nap.

It’s 4 AM on Thursday. This is the bigger day. Athena wants an Olympic-sized track and field — and they get one. Over 100 crew members and 50 cast assemble. Pole-vaulting stunts, actors in athletic costumes, make-up trailers, food tents, port-a-potties, powerful heaters, huge trucks filled with gear, hot lights, and what seems like hundreds of miles of power cable materialize. It is organized chaos.
‍
Kate is focused on the day going well — coordinating between her department heads, a minor emergency (a PA dropped a cart on their toe), managing the Athena creative team —she can't even think about the payroll, the timecards, the compliance, the paperwork, the insurance, and everything else.
‍
It’s a lot, but Kate is a pro. And so is her crew. The day goes off as close to perfect as you can hope for when managing a well-funded temporary project. The crew fill out their paperwork and timecards on their phones. And then they’re done. Kate knows that the crew are eager to get paid, and she wants to get them paid fast, herself included.
‍
It’s Saturday and the shoot is over. Kate is exhausted. But Kate is able to see all of the timecards are in, and she has reviewed and approved all of them. She only had to call one crew member to confirm a minor discrepancy on a meal break, not too shabby. The job is wrapped.

But there's no time to celebrate, Kate just got booked another job from at a production company across town. And yes, she'll be demanding they use a Wrapbook.

Did this story inspire you? Work at Wrapbook and help make the lives of people like Kate easier. 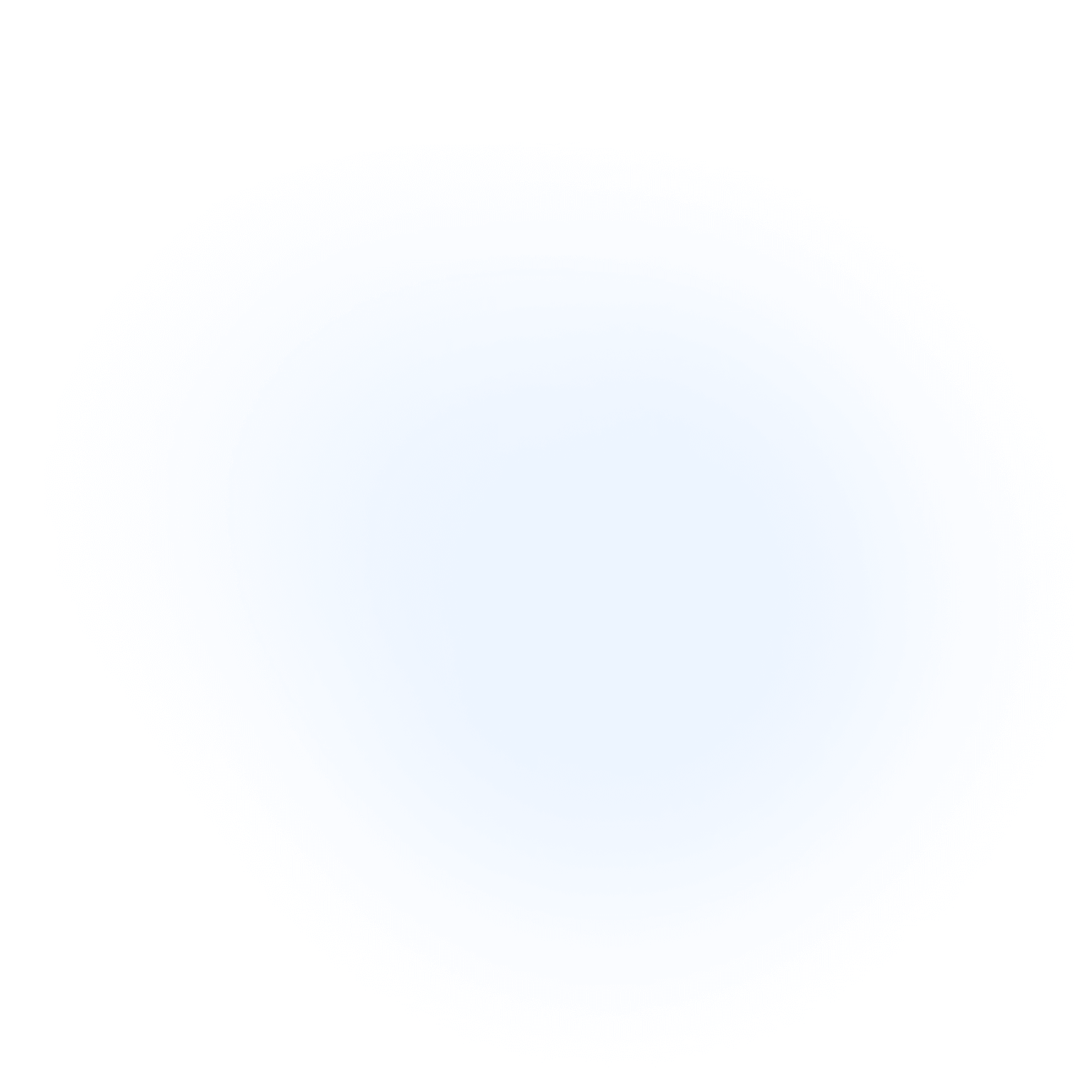