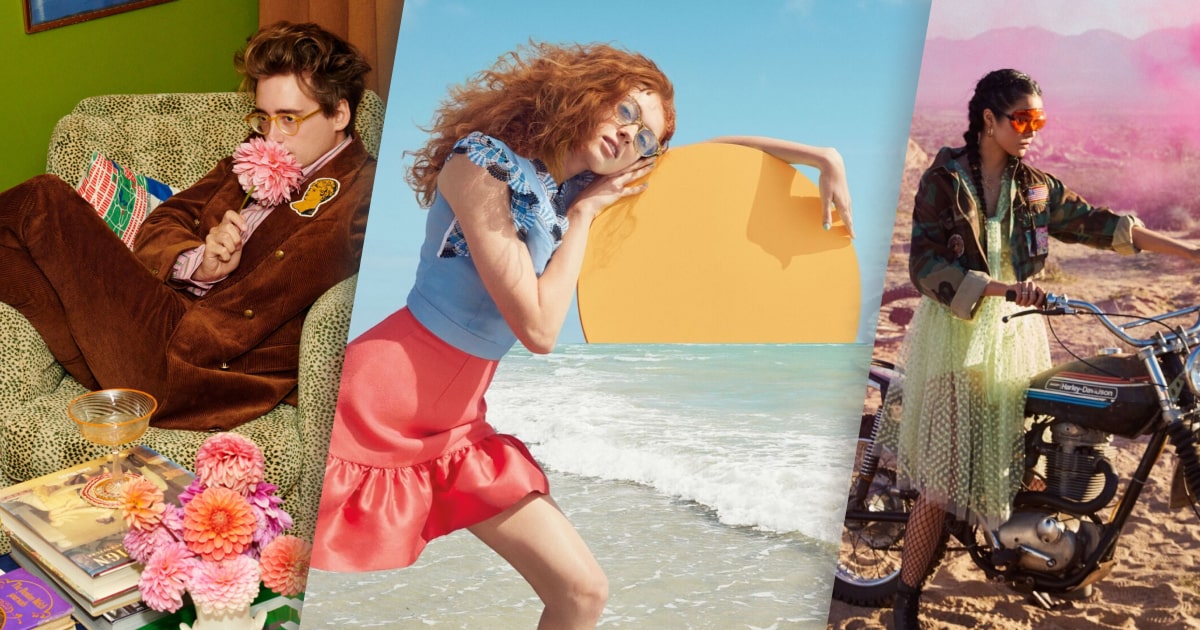 Like virtually every other company in the marketing sphere, JN Production has had to rethink how to do business and be successful in a post-COVID world.

Wrapbook recently spoke with JN Production executive producer, Shelley Tassin, about what this new marketing landscape looks like and why one of JN Production’s primary principles—that of genuine client connections—has helped it thrive during these unprecedented times.

Building success from the ground up

JN Production is actually one of several divisions of The JN Group, which comprises the aforementioned JN Production, as well as JN Events, JN Casting and JN RealCast, with offices in Los Angeles, New York, Miami, London and Paris.

But even as a global presence, JN Production has made it a priority since its inception in 2001 to make the client feel valued. This emanates in large part from the CEO and Founder of The JN Group, James Noel. Says Tassin, “He loves meeting people.”

This emphasis on connection has resulted in a company culture that makes it easy for clients to immediately feel at home within the JN family.

With its offices across the globe, JN Production often finds itself partnering on projects with colleagues on a different coast or even a different continent.

For instance, Tassin mentions that JN Production’s Paris office once had a need to shoot in the desert, which was filmed in the United States. Rather than flying in their Parisian counterparts, one of Tassin’s U.S.-based colleagues picked up the project for a smooth transition from office to office. She notes, “We have a really global and really seamless way of working from start to finish.”

That being said, many of their repeat clients have come to expect working with the same JN Production creatives, which is as easy to accommodate. Again it all comes back to putting the client at ease and understanding their preferences.

Tassin notes that one of the company’s biggest selling points is how versatile its services can be for a completely personalized experience that caters directly to the client’s needs. She adds,

“They can approach us with a concept, and we can develop it for them, cast it for them and produce it for them. We can handle the post for them—all in-house. So it really is a full-service, one-stop shop.”

However, the services offered by any one of The JN Group’s divisions, JN Production included, are à la carte, meaning that the client never has to agree to a service that isn’t truly needed or within their budget.

At the same time, JN Production makes the entire process for a photo shoot or experiential marketing event easy and streamlined should a client want that full-service option.

The global pandemic has in many ways made people feel as disconnected from others as they ever did. Tassin acknowledges, “It’s been a stressful time. A lot of people are still in a situation where they don’t know if they’re going to have a job next week.”

Yet while JN Production has always emphasized the importance of making the client feel valued, that sentiment has only become a greater guiding force in light of COVID.

It all goes back to that company culture of getting to know clients and forging relationships with them that go beyond the business bottom-line. Tassin speaks of how much the creatives who are part of JN Production love face time with clients. Tassin says, “We love meeting and showing our work. It really becomes a personal experience. We draw you in with our energy.”

The Merits of Authenticity

And while that face time has now become Zoom time, the focus on the client has never wavered. Though the conversation might involve current or future projects, JN Production at its core is more concerned about the individual person behind that computer screen.

“We’re checking in with everyone to make sure that they’re happy and healthy.”

Because of that personal connection, JN Production has found itself not only continuing to work with existing clients but also new contacts.

That’s right. Even in the midst of a global pandemic, JN Production has found itself working on projects with clients with whom they have never collaborated before, which speaks to the success of relationships that grow from an authentic foundation.

The Value of Relationship Cultivation

Tassin mentions that this new business has emerged from connections that were nurtured even in the absence of prior work. They’re all clients with whom JN Production had simply kept in touch with, and given the struggle that many companies are now facing, the fact that JN Production is actually bringing on more clients is again a testament to its core values.

Tassin states, “It really comes down to those personal check-ins and outreaches that go a long way because it’s not just some prescribed, broad message to everyone and anyone. It’s really curated and sincere, and I think that’s what makes people want to work with us.”

What’s more is that now in the age of COVID where on-set safety is of utmost importance, JN Production has garnered a reputation not only for valuing clients but also prioritizing a safe working space for them. And it all evolves from how JN Production has approached this unprecedented global shift. Says Tassin, “From the shoots that we’ve done, we’ve aligned with a health and safety team that I believe is one of the best in the business right now.”

“It’s a small industry and people talk to each other, and by word of mouth of how safe everyone felt and how smoothly everything went, I think that’s helpful. So I think that’s a really big selling point for us. People feel safe with us, and that’s the feedback I’ve gotten.”

Case in point, after producing a sporting company event, Tassin was personally contacted by an NBA player who was a part of it to say that it was the best set they had been on since COVID!

Outside of photo and production shoots where proper COVID safety protocols can be used, JN Production has still had to face a problem common to many companies right now—how to create experiential marketing experiences without the usual element of gatherings.

But out of limitations can come inspired creativity.

The Benefits of Partnership

Tassin states, “The biggest leap that we took in COVID times with our events is that we literally cannot have physical events so we’ve leapt into the virtual space.”

As a result, JN Production has forged a new partnership with a company in the tech space to provide for clients the exceptional experiential marketing experiences that they have come to expect all while adhering to the new normal of people staying at home.

This new collaboration has produced an event that was the first of its kind. Says Tassin, “We were tasked with creating an event that was virtually engaging, that would generate user content and that would feel full. Not just that you’re alone at your house navigating a website on your laptop. And we conceptualized this massive house party idea.”

Party “attendees” had at their fingertips any number of options. They could mingle with other guests. They could join the dance party. They could head to the bar and make a drink. Attendees could even try out a selection of spa products.

Though challenging in some regards, as it was the first of its kind, the event was nevertheless a huge success. Moreover, it’s opened up for JN Production a wealth of other ideas.

“We were already moving into experiential, but this just took it to another level. Creatively speaking, with our partnership, it’s been a really fun process… It’s still production, but it’s just a slightly different way of doing things.”

Though the world looks quite different from what it was prior to a pandemic, JN Production and the other divisions of The JN Group have found a way to evolve in a post-COVID world. All the while, its core principle of cultivating authentic client connections has remained as important as ever, even bolstering the company’s success during these times.

Many thanks to Shelley and the rest of the JN Production team! To learn more about JN Production and its work, check them out here.

Tell us about your project

Have a project or event you're proud of? Tell us about it and reach out here.