The 50 Best Filmmaking Subreddits of 2020 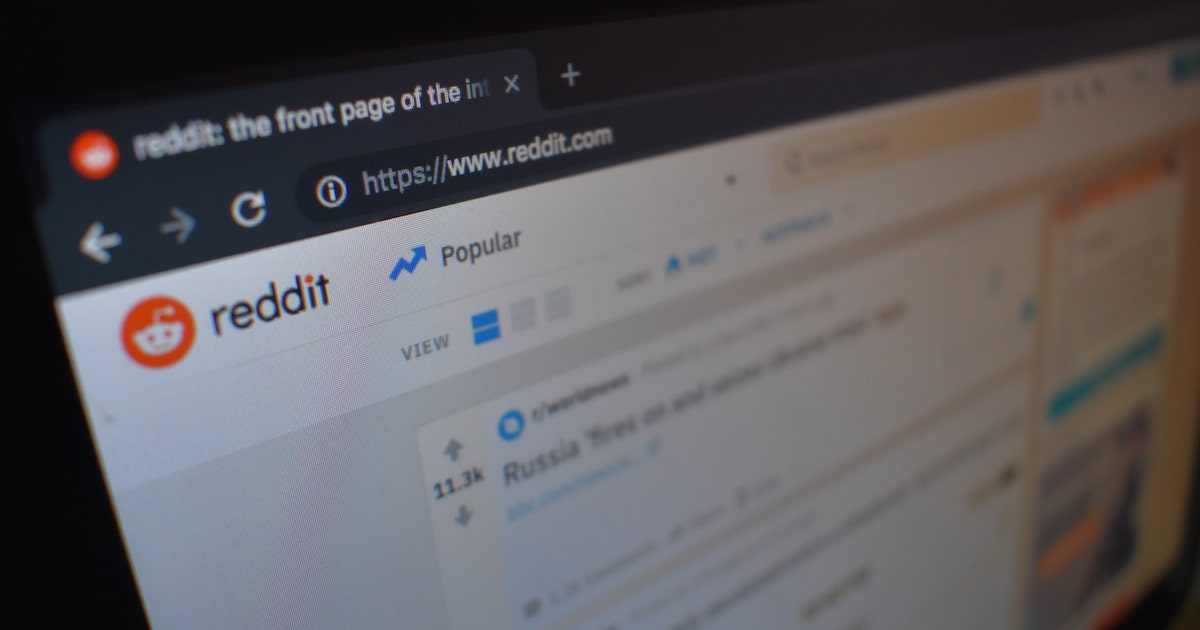 One of the keys to a successful career in film building your professional network, which can make Reddit a valuable resource for filmmakers.

Here’s what’s great about Reddit. For one, it allows for many forms of communication, including asking questions, requesting feedback, posting projects and of course linking to other online articles or videos. Secondly, it gives Redditors the opportunity to find or form subreddits specific to their filmmaking needs.

So while r/Filmmakers might do the trick for some, it is far from the only subreddit available to those in the industry. What follows is a breakdown of several dozen subreddits according to specialty and film interest that can prove useful for novice and veteran filmmakers alike.

A QUICK DISCLAIMER ABOUT SUBREDDITS

With each subreddit description comes an assessment of the engagement on the page, which is based on a combination of post frequency and comment volume. For those described as low engagement, we encourage you to not write off these subreddits! Not all posts necessitate responses. Also, even if a few weeks or months go by between posts, you never know what you might find useful regardless of the post date. With that being said…

Let’s start with the basics. Whether you’re fresh out of film school or several years into your career, this group of subreddits provides a broad offering of topics related to filmmaking.

Reddit for filmmakers doesn’t just mean spaces where creatives can learn how to make a movie. It also provides subreddits for those interested in what is getting made, who is collaborating together and how much revenue is getting generated from those collaborations. All three of these elements of the film business can be particularly useful to producers.

Though the title of producer can cover a wide variety of responsibilities, making r/Filmmakers a useful subreddit to subscribe to, the following subreddits can likewise be beneficial for those who want to be more attuned to the business side of the industry.

The term filmmaker is a broad one, and likewise Reddit for filmmakers can encompass a great many specialties. In particular, cinematographers or those interested in cinematography can pick from among several subreddits that provide more in-depth posts and discussions that go beyond the scope of r/Filmmakers.

Another film specialty that gets plenty of Reddit love is screenwriting. Whether you consider yourself strictly a writer or include it in a bigger hyphenate, the following spaces can help filmmakers on Reddit to hone their craft.

Before you lock down that perfect photo studio rental or post a listing on a casting site, a ton of pre-production work needs to be completed. Luckily, Reddit has some dedicated communities for these activities.

Even the most modest film productions require the expertise and collaboration of many individuals from the development stage all the way to the completion of post-production, and Reddit has those specialties covered, too!

The Best Diversity in Film Subreddits

Though long overdue, recent years have brought greater awareness of inclusion in the film industry. Filmmakers on Reddit who are looking to strengthen this aspect of the film community or deepen their knowledge of it may want to take a look at the following spaces, which happen to be some of the best unknown subreddits.

To learn more about the film industry or to connect with those in it, go to r/Filmmakers. But when it’s time to begin production, checkout Wrapbook.

With simplicity and ease, Wrapbook takes care of all your payroll questions and needs. Want to learn more about the film industry? Check out the best filmmaking podcasts of 2020.