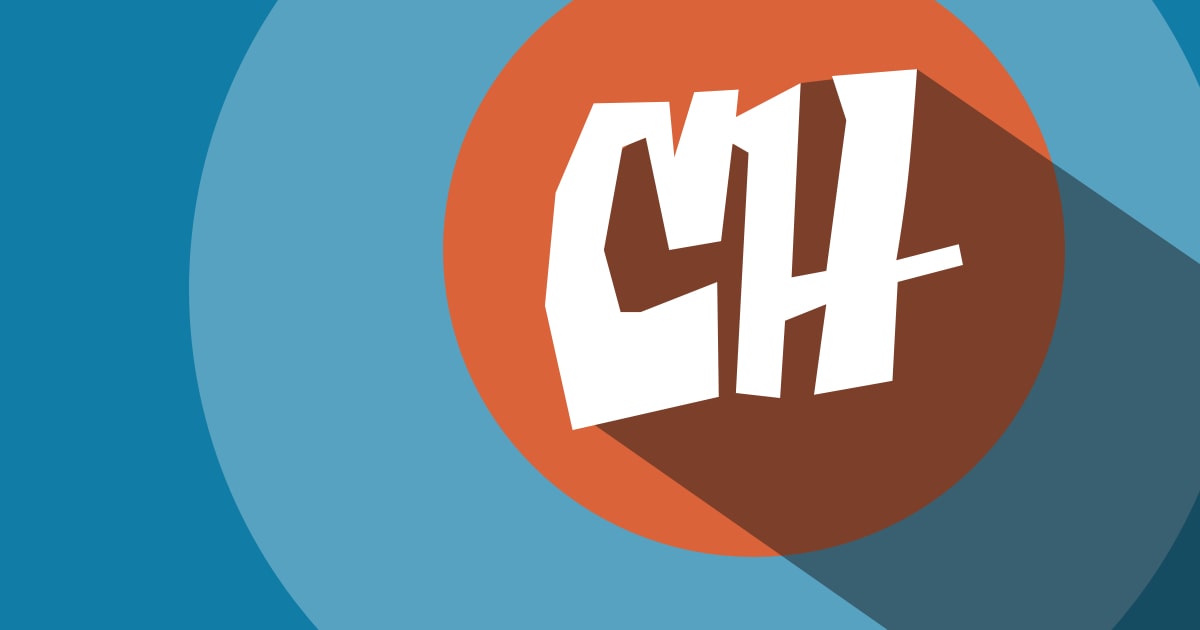 Wrapbook recently spoke with one of its clients CollegeHumor, the online comedy media company that first came on the scene in 1999.

An internet presence since before even YouTube or Facebook, CollegeHumor has withstood the many transformations of online media for more than 20 years. Kerns discussed the longevity of the company, as well as the ways in which it too has evolved to remain successful from a financial, creative and social perspective.

Though it quickly became clear after its formation that CollegeHumor really shone in the video—particularly, the sketch comedy—space, the company was continually trying to both grow followers and increase revenue through various formats.

Part of that process was driving viewers to the CollegeHumor website, as well as having brands advertise directly on it. With the creation of YouTube and Facebook, CollegeHumor found partners with which it could also showcase its award-winning content. From there, though, the company found that it was having to keep up with frequent algorithm changes that would impact video views, click-throughs and the other determinants of online viability.

Cutting Out the Media Middleman

CollegeHumor continues to partner with YouTube and Facebook, but with the acquisition of the company by IAC in 2006, it decided to create a platform to allow for more creative freedom.

CollegeHumor made a push to begin a subscription service. With this new subscription model, CollegeHumor could then sidestep the algorithm demands of its partners that predicated what types of content would do well on its respective sites.

Says Kerns, “[It was] great to have that backing to do our own thing without being beholden to advertisers and specific types of media.” CollegeHumor’s subscription service, Dropout.tv, was subsequently launched in 2018.

Longtime creative lead of CollegeHumor, Sam Reich, purchased the company from IAC at the beginning of 2020, resulting in a restructuring of the company. Though the company is still determining its long-term trajectory for its YouTube and Facebook channels, Kerns notes that the smaller CollegeHumor team has seen a huge upswing in efficiency over the last year due to the lack of corporate bureaucracy.

The company no longer has delineated departments, which has been “kind of liberating” says Kerns. He continues, “[We’ve been] more productive than we’ve ever been!” He acknowledges that while sometimes overwhelming, having everyone wear a lot of hats is also fun, creative and empowering.

Adapting to a COVID World

As Kerns accurately states, “It’s been a crazy year for everybody.”

Despite the innate challenges that COVID-19 has presented for productions large and small, CollegeHumor has continued to make content—mostly remotely—in 2020. And when it’s necessary to shoot a project in person, he notes that it is done extremely safely, socially distanced and with one cast member at a time.

Kerns knows how fortunate CollegeHumor has been to push forward with its endeavors despite the recent restructuring and ongoing pandemic. Most importantly, he appreciates that the company can continue to provide its fans with the shows that they enjoy.

A Look to the Future

Subscription to Dropout.tv has remained strong over the last year and Kerns notes that CollegeHumor’s prospects for the future are bright. And while he and the rest of the CollegeHumor team have learned a great deal about remote productions and will likely continue to do them, he’s excited to get back to in-person shoots once it’s safe to do so.

However, he considers this new-found way of being creative remotely “another tool in the toolbelt.” He further states that “with the right people you can do what would normally involve 12 people with just three or four.” Small team sizes are not only agile but also just as competent in making something that looks good.

The evolution of CollegeHumor includes more than just the logistics of a shoot or size of the company. Kern emphasizes that the staff have been increasingly focused on “not just what we can do, but what we should do.”

A Call to Growth

Kern is candid in stating that the beginnings of CollegeHumor centered on content that was—for lack of a better word—somewhat “bro-ey.” Now 20 years removed from the start of the company, CollegeHumor is actively cultivating a company identity that aligns with and supports a growing social movement that is more active than ever.

Very consciously there has been a purposeful push from CollegeHumor to be more representative of progressive ideals and line up with the eventual and inevitable level of social good that is being seen around the world.

Kerns notes that the content on its YouTube channel is meant to not only be funny and shareable, but also make you think and chip away little by little at the monolith of a patriarchal society. Within that storytelling mechanism, CollegeHumor has been able to normalize diversity by accurately recognizing and representing a diverse number of characters, cast members, ideas and perspectives.

Kern continues that it is about “normalizing things that we believe should be normal like gender minorities and gender identity… We hope that we can be increasingly inclusive not just in what we say but what we do.”

CollegeHumor has survived two decades in an online world that sees other media come and go in a fraction of that lifespan. Moreover, it has committed to not only evolving its platform to continually thrive under constantly shifting media and technology developments, but also advocating for the progressive ideals that more accurately reflect its diverse following in particular and the world in which we live at large.

It’s this openness to constant adaptability and self-reflection that has made CollegeHumor a comedy media presence that has stood the test of time and continues to share its unique, meaningful and funny content with the world.

Many thanks to David and the rest of the CollegeHumor team! To learn more about them, check them out here!

Wrapbook is introducing a new pricing model that will reduce the cost for all of our users. We'll be stepping away from the one-size-fits-all pricing structure to give more value to our customers.

Production Coordinator: The 21 Most Asked Questions

Production coordinators fill a pivotal role on any film crew, but how well do you understand what they do? Take a crash course with Wrapbook’s 21 most asked questions.

The AICP Awards: What Are They & How to Apply

Find out what’s on tap for the 2021 AICP Awards, the approaching deadline, and how to apply.