How To Get a Movie on Netflix: 6 Strategies for Selling Streaming Content 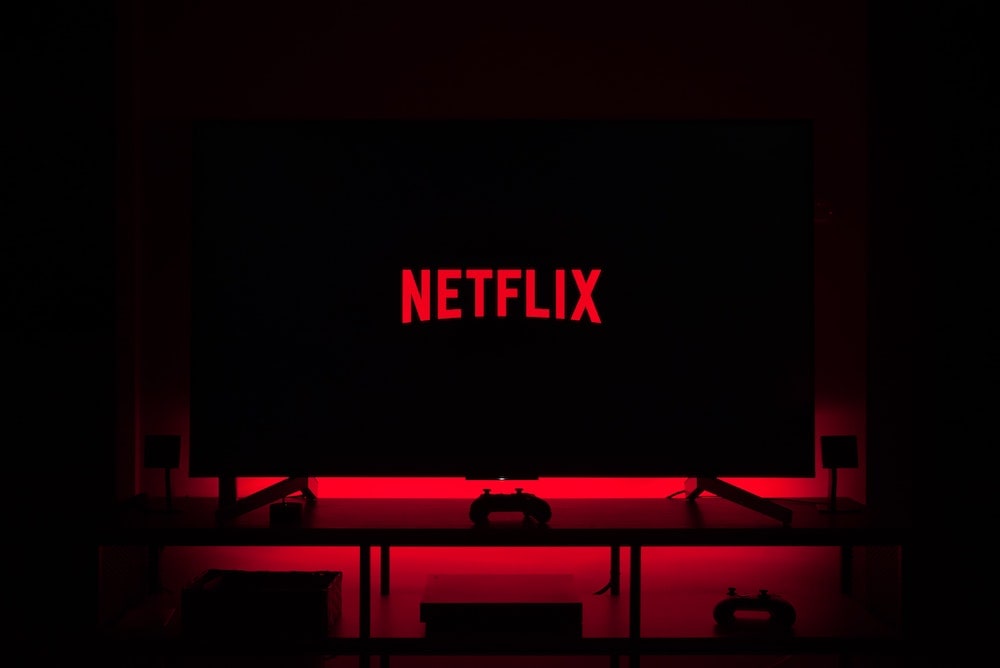 We all know the business model of making money on movies has changed dramatically in the past decade. But the tug of war between art and business in film has existed since its inception

While the current situation with COVID-19 may inhibit filmmaking as we know it, now is a perfect time to find distribution for content you already have in the can. Maybe you have a documentary sitting on your production office computer you think is Netflix-worthy. Or quarantine opened up time to finish VFX on your short.

In any case, having a distribution plan can be as important as making the work itself. That’s why we put together this guide on navigating the process of getting your content onto a streaming platform – with plenty of success stories as examples.

While getting your movie on Netflix or one of the other major VODs may seem nearly impossible, there are a few strategies to get your content to stand out.

Last year, Netflix debuted a record 802 hours of original programming. But some content branded as Netflix Originals are sold fully produced to Netflix.

After meeting with an animal dealer in South Florida and seeing a snow leopard in the back of his van, Eric Goode said in a conversation with Vanity Fair, “That set us on this journey to really understand what was going on with the private ownership of big cats in this country.”

Joe Exotic emerged as the largest character in the total cluster that is large-cat ownership. The biggest lessons here: they followed their creative instincts to develop and sell the most popular docuseries of 2020.

Jennifer Lawrence. Regina King. Brad freaking Pitt. You’d be hard pressed to find anyone in the movie industry who doesn’t know their names, which is exactly a reason why so many projects get off the ground.

At the end of the day, having a recognizable actor, director, or producer attached to your project makes it more attractive to streamers.

For the film St. Agatha, producer Tara Ansley knew director Darren Lynn Bousman (of SAW 2, SAW 3, and SAW 4 fame) and the all-female cast for the psychological thriller were huge selling points with Octane Entertainment coming on board as the distributor as soon as the film wrapped production. Then Octane was able to get the film onto Netflix.

Even if Chris Hemsworth or the Coen Brothers aren’t tied to your project, your project’s potential strengths could range from a movie based on a popular novel to a topic that everyone’s talking about. You just have to lead with your strength.

With the amount of in-house content produced by a behemoth like Netflix, you need to show the suits that people will check out your movie on day one of the release.

Beyond having a high profile director or actor involved, factor in whether the project has an existing audience that distributors will find intriguing.

One way to show this is by pointing to numbers on a crowdfunded project. Another way:come up with a concept that’s influenced by popular films. In A Quiet Place people had to survive without talking. Bird Box riffed off the concept to build a world where Sandra Bullock had to venture into the unknown without seeing.

Or even a comedy, like Hulu’s Palm Springs which treads the same territory as Groundhog Day.

Have a following from hosting a podcast or a large YouTube Channel? Congrats, you’ve got that data number crunchers can’t help but want.

If you build a genuine audience, you can direct existing followers to stream on whatever channel you end up on.

The Pearl of Africa filmmaker Jonny Von Wallstrom shares his journey to getting a film sold on Netflix and the role his web series played in getting their attention:

Speaking of undeniable stats — the YouTube nursery rhymes channel Cocomelon gets over 1 billion weekly views. And the craziest part? It’s all produced by a couple out of Orange County that releases two videos a week to their channel.

What’s not crazy is that in June 2020, Cocomelon released hour-long episodes of the animated show on Netflix.

SVODs want content their subscribers won’t scroll past. Your team will need to break down the concept of your content into a one sheet that’s both enticing and easy to understand.

In other words, if someone’s browsing on Netflix, they understand the series or film premise within seconds based on the synopsis, title, and photo. So they stop clicking around and tune in. Like the example below for the documentary, Mucho Mucho Amor.

While SVOD platforms like Amazon Prime carry content that ranges from The Marvelous Ms. Maisel to The Boys, others earn their audience by dominating one niche.

There’s a mix of genre-focused streaming platforms so you can niche down including:

Beyond genres, some streaming platforms are also known for licensing content around specific audiences. For example, Hulu tends to like millennial-oriented stuff.

Before you set out to build content, think about where you’d ideally like it to end up, as these are the questions the people who license your content will ask.

Before the shutdown, independent producers got their films screened at SXSW, Cannes, and other major festivals. Their sales agents would touch base and invite distributors to attend screenings. Then sales agents bring any distribution offers to the filmmakers.

As was the case for Searching producer Natalie Qasabian. Her movie All About Nina premiered at Tribeca in 2018 when they got an offer from The Orchard to distribute the film.

“In my experience, the best way to get on any platform is to use sales agents — and find an agent who really understands your movie and the potential it has. Great sales agents have the right relationships with the distributors and can guide you in negotiations,” said Natalie.

THE COVID-19 IMPACT ON FESTIVALS

Rustic Films producer David Lawson and the rest of the team behind She Dies Tomorrow were getting ready for the film’s premiere at SXSW 2020.

“We saw the writing on the wall and the festival was canceled about two weeks before the premiere between our sales agent, PR, and filmmaking team,” said David.

So instead they rented out two theaters in LA and New York to show the film to distributors. The day after the LA screening, the city shut down.

“We were very fortunate to get it in front of buyers on the big screen which is always ideal,” said David. “The film is about a contagious pandemic so it’s a very timely movie. We wanted to get it out while everyone is dealing with a lot of the themes in the film, like what it’s like to be alone.”

After the screenings, Neon bought the rights and She Dies Tomorrow had a weeklong run in over 30 drive-in theaters around the United States starting on July 31, 2020.

“Based on Neon’s partnership with Hulu, I imagine it will end up on there at some point,” said David.

So as you can see and probably know first hand, things are changing every day right now in the film industry.

Since a lot of films and series aren’t going into production right now, President of Ramo Law PC Tiffany Boyle has found through clients and her own production work that many of the major streaming platforms are open more to content.

“They’re taking on stuff they would have paid less for or wouldn’t take on before,” said Tiffany. “I had a client sell a project on Netflix for seven figures that I am sure would not be a fit before COVID-19.”

Unless you have a contact at Netflix or serious clout in Hollywood, you need a sales agent, lawyer, or distributor fighting for your work.

“Having a team in place that believes in the film and is able to maneuver in the distribution and sales world is really important not just for the film, but to continue relationships in the future,” said Tara Ansley, a producer at Tragedy Girls.

Some distributors and sales agents have a reputation for championing specific genres. When the production company was shopping around for agents, they knew that Nick Ogiony at CAA was the right fit, because he understood how to champion them.

“He got Tragedy Girls is not just a direct slasher. It’s also a dark comedy while understanding the business part of the film,” said Tara.

How Long Do Netflix Deals Last?

Most Netflix licensing deals for films last one to two years. Deals are often non exclusive, but they may pay for exclusivity or timed-exclusivity.

“I am often telling clients, let go of your big Netflix or Hulu dreams. Not saying you won’t make it there, but you need to find a distributor that sells to them as a license. Instead, you are on that platform for six months to three years and can take on revenue with additional windows,” said Tiffany Boyle.

While you may be focused on distribution, sometimes you can lose sight of what’s in front of you. As producer Natalie Qasabian says:

The odds may work in your favor working with a sales agent, lawyer, or distributor, but keep in mind they can’t guarantee your film will be on Netflix. And if they do, get that in writing.

See also if your potential new partner will refer you to the producers they’ve worked with to try to find out their experience and returns.

And work your own network. Ask other filmmakers who shopped their movie around for their honest opinions. If they can’t tell you whether they got paid on time or how responsive their distribution partner is, you need to talk to another producer.

Traditional marketing tactics don't always work. At least, that's what HELO learned. In this post, see how HELO branched out from into immersive marketing and the lessons learned along the way.