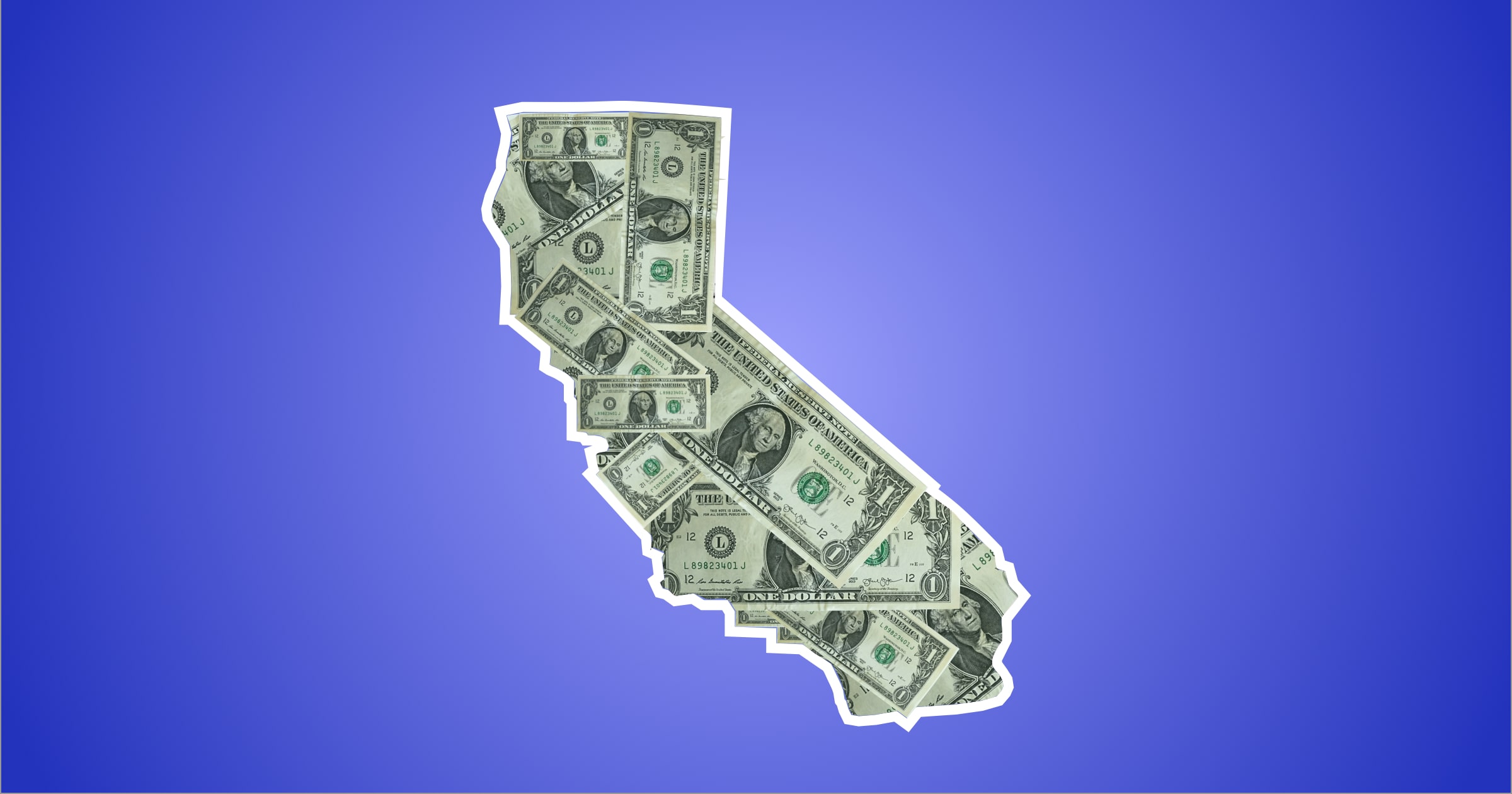 How does the California film tax credit work?

Whether you are producing a network pilot or an independent feature, your goal as a producer is always the same: save as much money as possible. A great way to do that? Take advantage of a film tax credit.

In this article, we will break down the California film tax credit: what it is, how to apply, and how it could substantially help your next production.

A Note About Out of Zone Filming, Visual Effects, & Local Hires

"Eligible projects may receive an additional 5% or 10% credit for the following expenditures:

Visual Effects: To qualify, visual effects work must represent at least 75% of the VFX budget or a minimum of $10 million in qualified VFX expenditures incurred in California.

What are film tax incentives?

These tax credits for film started in the 1990s, after similar Canadian incentives drove hordes of movie productions north. Since then, states have offered increasingly competitive incentives to win productions away from other states.

The aim of California’s film tax credit program is that by moving production there, you’ll stimulate their local economies.

What kind of tax incentive is the California film tax credit?

A film tax credit, technically, has nothing to do with tax — they’re simply spending programs that use state revenue services as a filing and payment agent. In essence, they’re rebates, and the exact amount of your film tax rebate is based on several eligible expenses. Below, we’ll walk you through all the requirements and eligible expenses for the California tax credit.

It’s also important to note that California offers both a transferable and non-transferable film tax credit.

Which brings us to…

Independent Feature Films are eligible for a 25% transferable California film tax credit, provided they have a $1 million minimum budget. The California production tax credit applies only to the first $10 million of qualified expenditures.

Television series (of any episode length) that have filmed the last season (of at least 6 episodes) outside of California are eligible for a 25% non-transferable California film tax credit upon relocating production to California. To qualify, the series must have a $1 million minimum budget per episode. Credit is reduced to 20% after the first season filmed in California.

Feature films must have a $1 million minimum budget and credit allocation applies only to the first $100 million in qualified expenditures, plus uplifts.

New television series and TV pilots must have a $1 million budget per episode. And miniseries and movies-of-the-week must have a $1,000,000 minimum budget to qualify for the California tax credit. New series, tv pilots, miniseries, and movies-of-the-week must be at least 40 minutes per episode. Additionally, non-pilot programming needs to be scripted to be eligible for the CA film tax credit.

For this final category (all productions eligible for a 20% film tax rebate), the California Film Commission also offers a 5% credit uplift, or an additional 5% California tax credit for expenditures that fall into one of three buckets:

Beyond the nuances of each bucket, all projects must also meet these qualifications as set forth by the California Film Commission:

What expenditures qualify for the film tax credit?

More than a few qualifications must be met in order to receive a California film tax credit. But what expenses does the film tax rebate actually cover?

Anything from craft services, to rental fees for comfy screening rooms, to bread and circuses to keep your underpaid writers well-fed and quiet. Basically, if you can dream it up and your line producer can write it down, it’s probably covered by the California film tax credit.

Full lists of all qualifying expenditures are available on the California Film Commission’s website, along with how-to videos, frequently asked questions, and other indie film resources.

How to apply for a California film tax credit

All applications can be made through the California film tax credit program website.

In all cases, you will be required to tag and track your production budget, submit your screenplay and proof of financing, and write a detailed narrative statement for your California tax credit application.

So you’ve submitted your application for a California film tax credit. Now what?

Well, the approval process is a two phase process.

The Film Commission will determine the amount of tax credits available for each category before each application period.

Once the application period closes, the Commission determines a list of finalists for each category. This list includes those projects that would be selected (based on their jobs ratio score) if the allocation of tax credits for the category was double (or 200%) the predetermined amount.

These projects advance to “Phase II” of the selection process for further evaluation.

When the Phase II process is complete (about 3 weeks), the highest-ranked projects (top 100%) receive a Credit Allocation Letter indicating the amount of tax credits reserved. The remaining projects in Phase II are placed on the waitlist according to their jobs' ratio score.

The waitlist expires when the next allocation period for the same category begins.

Utilizing a California film tax credit can be an excellent way to offset the cost of your film. While the process may be selective, once you’ve been awarded a tax credit, you can write off responsibly and save cold hard cash.

If filming on the East Coast is more your thing, discover how to tackle the same process for attaining New York film tax credits.