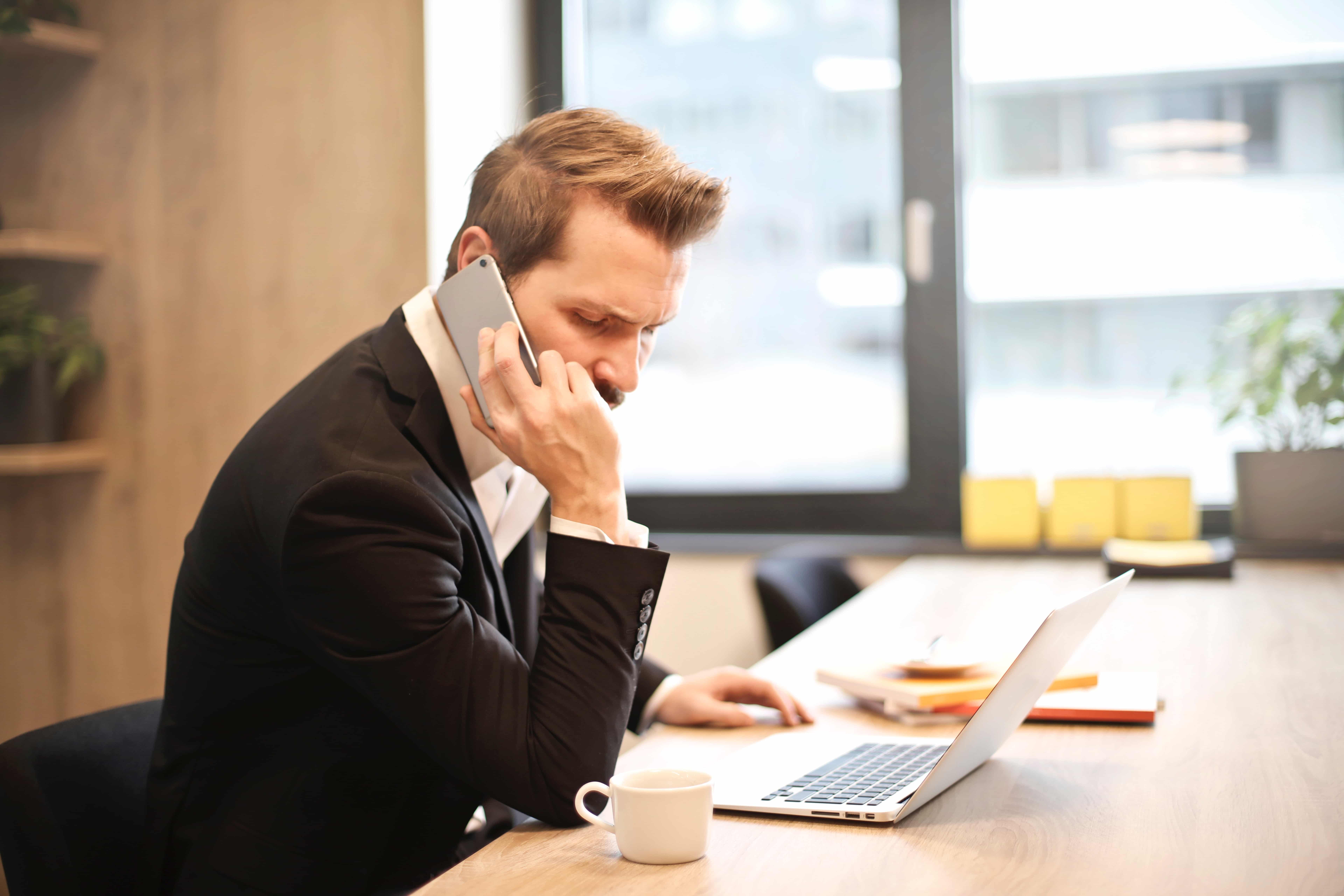 Talent agencies are the glue that binds the entertainment industry together, connecting artists with the people who want to hire them.

Whether you’re hoping to get signed by a talent agency or you want to start your own, it’s important to understand how entertainment agencies work. In this article we’ll cover the basics — what is a talent agency, how to submit to one, and how to start a talent agency of your own.

What is a talent agency?

You might be familiar with talent agents from outsized portrayals in TV shows and films like Entourage and Jerry Maguire. But do talent agents really spend all day yelling into a telephone and overworking their assistants? Not always.

The main job of talent agencies is to find work for their clients — actors, writers, directors, athletes, and other creative professionals. Talent agents can send actors on auditions, set up meetings, and negotiate contracts. A good agent acts as a mentor, guiding a client’s career by offering advice and wisdom on everything from creative decisions to public relations and branding.

When most people think of entertainment agencies, they think Hollywood. While Los Angeles is headquarters to many, there are talent agencies in NYC, London, Beijing, and many other major cities.

Now let's get into their main function and what they really do (you know, besides screaming into their phones).

What does a talent agency do?

Beyond setting up the occasional coffee meetings for clients, talent agencies perform a wide variety of functions for their clients and the agency at large. A few of them include:

What are the top talent agencies?

Talent agencies come in many different shapes and sizes. Some talent agencies specialize in a niche area, such as voice over talent, writing talent, or commercial directing, while others run the full gamut.

Below we’ve compiled a list of “The Big Four of Hollywood” — CAA, WME, UTA, and ICM Partners — along with a few other large LA talent agencies.

CAA talent agency is one of the largest talent agencies, employing several thousand talent agents with a roster of A-list talent like Tom Cruise, Tom Hanks, and Jennifer Lawerence.

CAA’s size makes it one of the most powerful entertainment agencies but it might not be the best fit for an artist who is just starting out. Often talent agents at CAA will only consider signing well established artists.

Much like CAA talent agency, WME’s size makes it ideal for established talent, but unless you have a few major credits to your name, you’ll have difficulty signing with WME.

Formed in 1975 when Creative Management Associates merged with International Famous Agency, ICM represents a number of high profile television showrunners and writers (including Vince Gilligan and Shonda Rhimes), making it a powerhouse in television packaging.

ICM Partners is behind a number of hit shows including Modern Family, Criminal Minds, and Breaking Bad.

AGENCY FOR THE PERFORMING ARTS (APA)

Founded in 1962, the Agency for the Performing Arts or APA is perhaps best known for its music comedy tour department which represents artists like Judas Priest, Mary J. Blige, and Eddie Izzard.

Paradigm Talent Agency, another top-tier talent agency, is a bit smaller than CAA or WME and best known for their music department. Paradigm represents clients like Coldplay and Halsey as well as writer Stephen King and director James Wan.

In 2019, Paradigm talent agency planned a merger with United Talent Agency that was ultimately called off.

However, mergers, acquisitions, and name changes like this are common among talent agencies and clients and agents are constantly leaving one talent agency for another. If you are planning on contacting any agency, it’s important to do your research beforehand and keep up with the latest talent agency news.

What is the difference between a talent agent and a manager

One of the most common questions from young artists hoping to get signed is what’s the difference between a talent agent and a manager? And more importantly, which do I need?

The simple answer is both. Many people will say managers provide career guidance while agents primarily are concerned with landing you your next job. And while that may be true, the distinction between the two is a little more complicated.

Unlike agents, managers do not need to go through this same licensing procedure and they are not able to negotiate or enter into employment contracts on behalf of their clients.

In addition to an agent and a manager, you might also need an entertainment lawyer.

How to submit to talent agencies

So how do you get signed by a talent agent?

You might try cold calling or emailing with your headshots, resume, a writing sample, or your reel attached. Almost all talent agencies keep careful call logs of every incoming call; however, due the high volume of emails and phone calls talent agencies get everyday, these unsolicited submissions are unlikely to end up anywhere other than the spam folder.

There are many paths to garner an agent’s attention.

You could build an audience on YouTube, Twitter, TikTok, or another social media platforms. Many influencers have been signed by talent agencies this way, but going viral is easier said than done.

The best way to get the attention of entertainment agencies and land an agent is simply to network. Personal connections with talent agents and other artists go a long way in getting you noticed, and if your work is good enough, any talent agent worth their salt will want to sign you.

Agents, by virtue of their job, are constantly networking and so this is also a great way to start towards becoming an agent.

How to become a talent agent

The age-old wisdom is to get a job in the mailroom and work your way up. It’s often said for a reason. It’s good advice.

Starting at the bottom, whether it be a mailroom job, an internship, or a desk position is the best way to work toward becoming a talent agent at any of the large talent agencies.

Because your worth as an agent comes from your network, you should also feel comfortable connecting with others in the industry before, after, and during work hours.

How to start a talent agency

That said, the landscape of talent agencies is changing everyday and events like the pandemic and guild agreement disputes have put considerable pressure on larger entertainment agencies. So now might be an ideal time to start your own.

Just like if you were to start your own production company, it will be helpful to first find your niche. While big LA talent agencies do it all, a smaller agency just starting out will want to focus on the strengths of its few talent agents and their professional networks, whether that be representing literary clients like film and TV writers, or actors, or directors. The more niche your small boutique agency can be, the better.

Additionally, you’ll need to complete the licensing process mentioned above. Again, requirements differ state to state, but in all cases there are several documents you’ll need to provide, including proof of workers comp insurance.

Talent agents sometimes get a bad wrap. But a good talent agent is an essential resource for any artist hoping to land a job and grow their career.

There's no question that agents provide a medley of services, all incredibly important for their talent's future success. One of these services is negotiating residuals for their actors. Check it out in our next post.