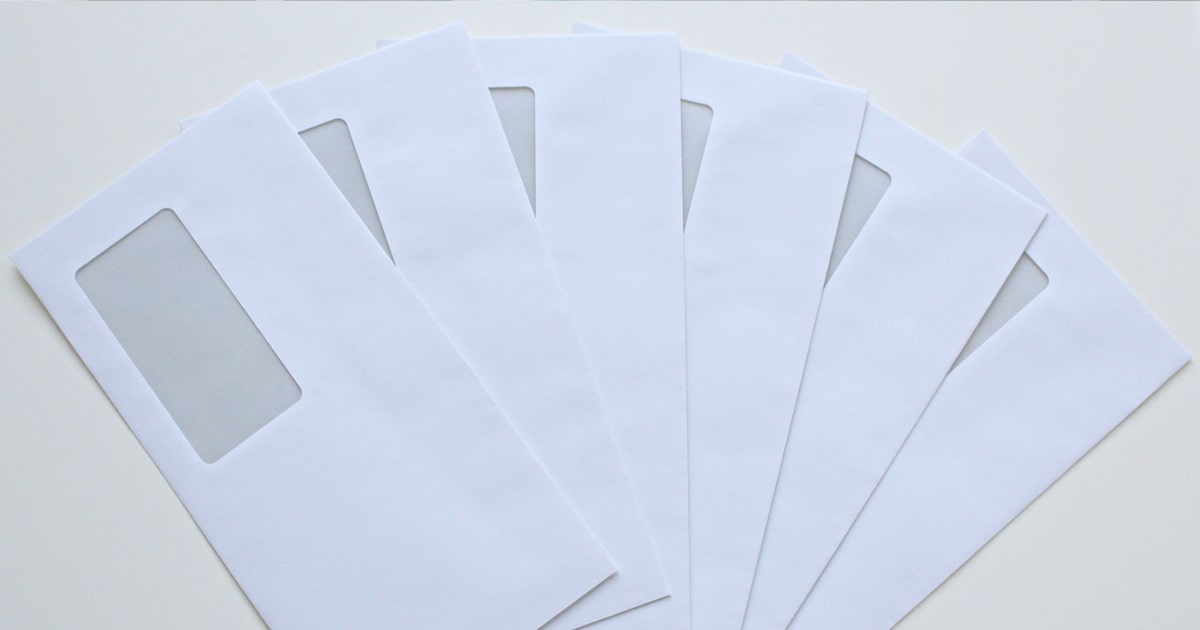 For most actors, a residual check is their best shot at passive income. You on the other hand, as a producer, have to make sense of the latest SAG-AFTRA guidelines for residual pay.

If you’re putting together the fee schedule in your film production agreement, you need to know what you can expect to pay.

Beyond what are SAG-AFTRA residuals, this article explores frequently asked questions around SAG residual pay. But remember to work with an entertainment lawyer to structure all your agreements and clarify any pressing questions you may have.

What are SAG-AFTRA residuals?

You may know you have to pay union actors for their time on set. Residual pay goes beyond that original compensation and is a form of financial compensation paid to on-screen performers that are members of the Screen Actor’s Guild.

For a TV show, the original compensation covers the first broadcast airing of a show and time on set. Residuals kick in for free television after one airing and a week of AVOD. On HBO and other pay TV, residuals can occur after 10 exhibition days. With high-budget subscription streaming on platforms like Disney+, performers can begin to earn residual pay after the first 90 days of a program going live.

In theatrical films, the session fee covers a performer’s work during production plus the theatrical run of that project. Film actors then receive residuals for DVDs, iTunes downloads, and other new media.

How much are residual payments?

Figuring out how much you can expect to pay in residuals is almost like asking a riddle. The exact amount depends on many factors including:

Watch this video from the guild that goes into depth on understanding SAG-AFTRA residuals.

Bottom line: Since SAG-AFTRA rates can be complicated, make sure your payroll solution facilitates compliant payments to SAG and other unions.

Do actors get paid for reruns?

That’s the million-dollar (or one dollar) question. Like most things in Hollywood, it’s all about negotiations. The one thing that’s consistent: unless the actor negotiated a larger percentage of the gross receipts, how much actors do get paid for reruns decreases every time the program airs.

The Brady Bunch stars don’t receive any type of residual pay. On the flip side of the coin, each cast member of Friends made $20 million per year as of a few years ago — just off syndication. Not that Warner Brothers are losing sleep over it. They’re making a reported $1 billion per year between all their Friends-related deals.

Do actors get residual pay from Netflix?

For example, 2020 SAG-AFTRA contracts cap the residual rates for performers in high-budget programs made on subscription streaming services at 45% for the first residual. The 45% residual rate covers the year immediately following the first 90 days of exhibition. The year after is 40% and the residual percentage decreases to 35% for year three.

When are residuals due?

Like most aspects of SAG residuals, the due date depends.

For TV programs, residual pay to SAG-AFTRA are due:

With theatrical releases then released elsewhere:

What do I as a producer need when paying SAG-AFTRA residuals?

Your payroll service provider can walk you through any documentation they need to process residuals on your behalf. For many projects you have to provide:

What on-screen talent is entitled to residual pay?

Most often non-union projects do not pay residuals, as there is no regulated system in place to track someone down decades later (much less years) and compensate them.

However, SAG-AFTRA performers hired under (or upgraded to) a principal performer whose performance remains in the final product require residual pay. All of the following are also entitled to residuals:

Up until 1960, SAG actors didn't make a penny beyond what they made during production.

That year, SAG members went on strike, opening the doors to a compromise.

Ronald Reagan, then an actor and the temporary SAG president, negotiated a settlement with producers and the heads of major studios. The guild earned residuals for actors on any projects starting 1960 and onward. Plus, a $2.65 million payment that covered the television rights for pictures made between 1948 and 1959. The money went towards the guild’s first pension and welfare plan.

What is a residual bond?

You can factor the residual bonds in your budget or negotiate the requirement be waived in a CAMA. Read on to learn more about this agreement.

Why you should chase waterfalls

In film production, waterfalls state where the money goes once revenue’s generated and the order in which different parties receive money. For example, if a bank invests in a project, they get paid first. Then residuals go to the guilds, followed by salary deferments, profit participants, and other producers.

Along with the waterfall schedule, CAMA also defines the bank and third-party rights manager and royalty company (such as Fintage House) that administers and distributes profits on a project to all parties.

While setting up a collections company can cost four figures or more, you can avoid paying that as a producer upfront. Talk to your lawyer about whether listing the setup fees as a line item in your budget that instead comes out of the revenue (after money comes in) makes sense for your project. They can also discuss with you the pros and cons of specifying this in your agreements.

Navigating residual pay, much like other budget planning, requires a ton of legwork. As you’re putting together your production budget, check out our guide on how to budget SAG-AFTRA payroll.

‍Reach out to us if you have any entertainment payroll questions.