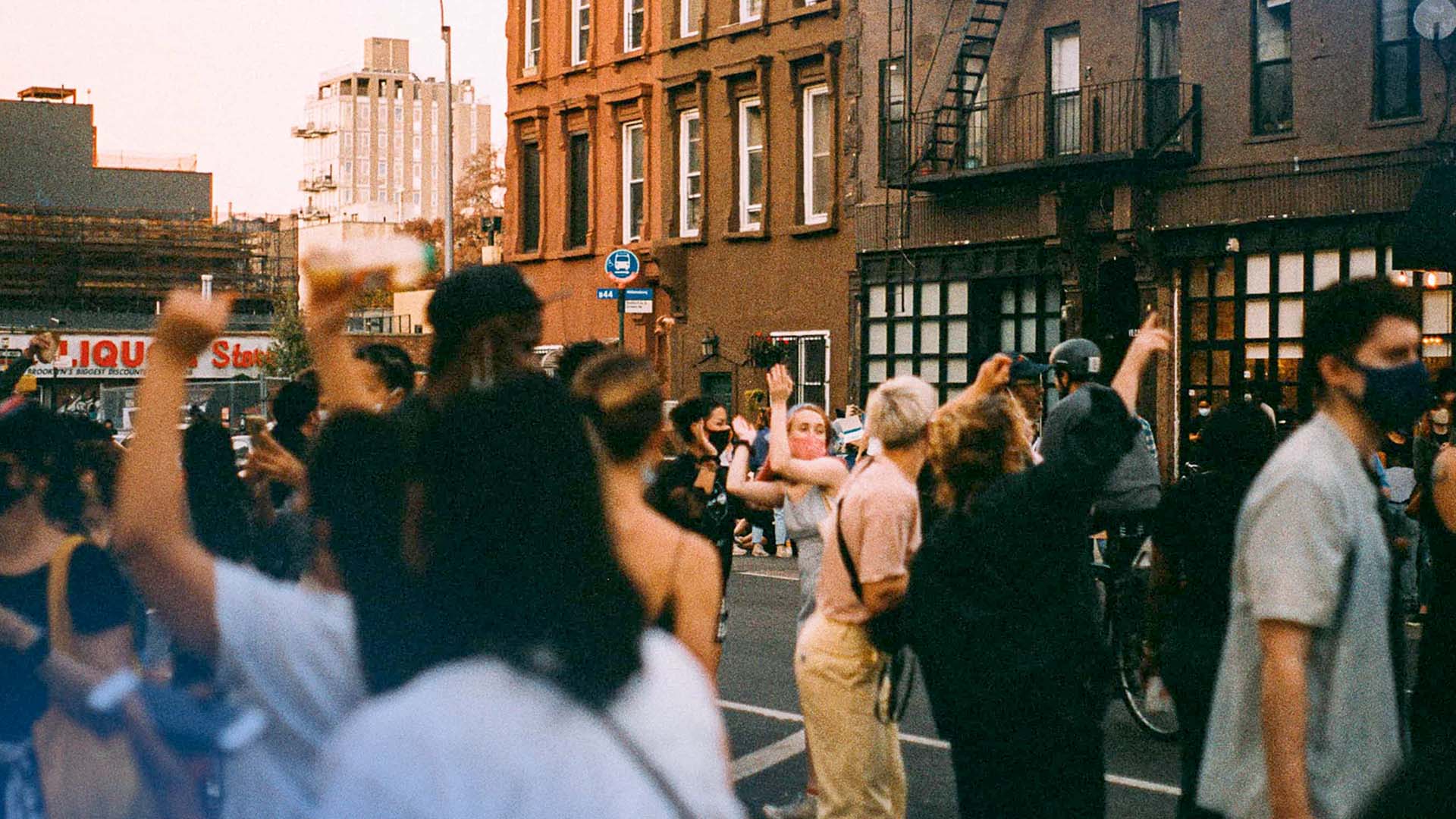 In this brief guide, we’re breaking down what expenditures qualify and how to apply.

What is the New York State Commercial Tax Credit Program?

New York’s Commercial Tax Credit Program is a tax incentive offering from the Empire State Development. The goal aims to increase the overall number of commercial productions in New York.

The New York Commercial Tax Credit program allocates up to $7 million per year in credits for commercial productions throughout the state. However, the amount commercials can qualify for depends on where the projects occur.

To qualify for the downstate credit:

The upstate area of New York covers all other parts of New York beyond New York City and the rest of the MCTD.

What if you shoot update and downstate?

You may have projects with expenses that originated in both regions. This program takes into account expenses incurred based on the region — so yes, you may apply for both the upstate and downstate programs.

Eligibility for this tax credit program is open to any advertisement recorded on film, audiotape, videotape, or digital medium in New York. The ad must have multi-market distribution via radio, television, motion picture theaters, or streaming online.

A qualified commercial can include a package of two or more commercials, which are bid and produced under a single agency/client contract that defines a specified number of deliverables produced together.

The following projects are explicitly not eligible for commercial tax credits:

What expenditures qualify for the New York commercial tax credit?

Property or service expenses rendered in New York during the production (covers pre-production) of a commercial are costs that can qualify. Fair-game expenditures cover below-the-line expenses such as:

How to apply for New York’s commercial tax credits?

To apply, visit their application instructions page to download and complete these forms:

This includes company information, whether you intend to apply for downstate and/or upstate credits, and your production details.

This covers your schedule of qualified expenditures as a spreadsheet.

Form C shows your qualified costs for each commercial or package of commercials. Be sure to attach Part 1 and Part 2 from the template provided by the Empire State Department.

Here you’ll need to attach a spreadsheet showing your annual total qualified costs broken down by upstate and downstate costs.

This form is an employment report for each commercial or set of commercials based on the projects you define in Form C. Be sure to follow the application instructions page as this report must contain all information (name, hours, and wages) for all compensated individuals, including Qualified, Non-Qualified, above-the-line, contract (e.g. DGA), below-the-line, cast, crew, producers, loan-outs, and independent contractors.

This is a basic table showing the annual employment totals based on the bottom row totals of Form E.

You can email the above forms to Empire State Development (filmcredits@esd.ny.gov).

The department issues a certificate of tax credit(s) if they approve your application. A copy of the certificate also goes to New York's Department of Taxation and Finance.

If they reject your application, the department provides a notice of disapproval with the reason(s) for the denial included.

You're required to keep records for 3 years

Keep in mind New York’s Empire State Department requires all applicants to maintain records, in paper or electronic form, of any qualified productions costs you use to calculate your benefits under this program for a minimum of three years from the date you claim the tax credit on a New York State tax return.

‍The department retains the right to request records. So make sure you keep them in a safe spot! If you use Wrapbook, you’re already securely storing your tax documents, call sheets, NDA’s, crew deal memos, all within the portal.

Regardless of how and where you store your tax credit info, do so in a secure, organized way. You will need them again come tax season. Let us know how we can help.

For any further information, visit the state’s site.

If you’re shooting in New York City for the first time, be sure to also check out our guide to NYC film permits.