Employee or Contractor? The Complete List of Worker Classification Tests By State 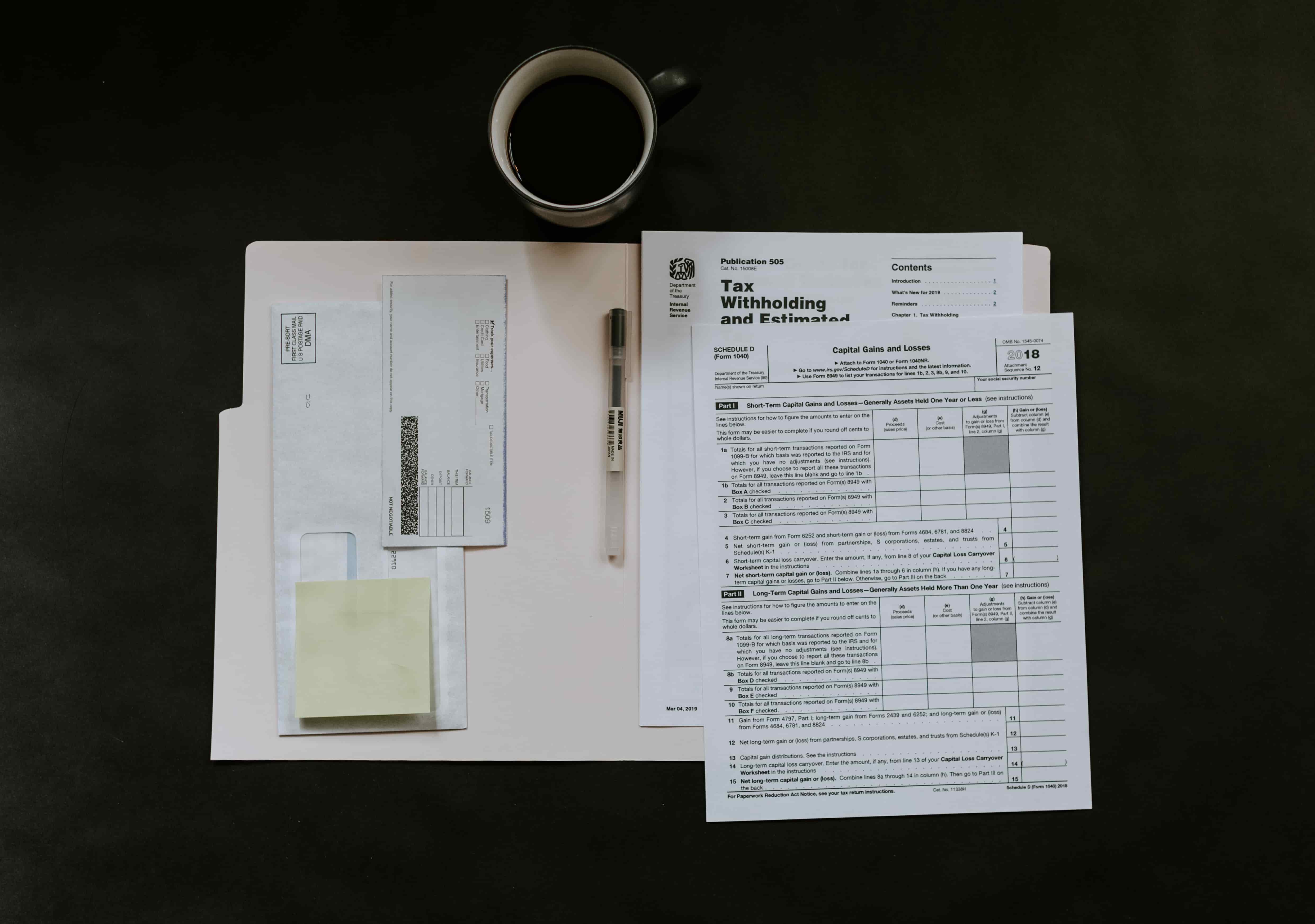 Is your worker an independent contractor?

According to the Economic Policy Institute, an estimated 10-15% of employers misclassify at least one worker as an independent contractor. Whether intentional or not, misclassification is a crime that can result in serious financial penalties and, in some cases, jail time.

So how can you be sure you’re correctly classifying your workers?

In this post, we cover the two major tests used in the United States, along with a list of which state they’re used in.

How are contractors and employees paid?

In order to determine your worker’s classification, you’ll need to vet the job according to your state’s labor law test.

Once you’ve determined your worker’s status, you’ll have to pay each worker very differently.

Generally, employees have greater labor protections according to the law. Employees are entitled to unemployment benefits, worker’s compensation, and workplace rights such as overtime, sick pay, breaks. Additionally, you’ll have to pay part of your employee’s payroll tax, social security contribution, and medicare.

Independent contractors, on the other hand, are handed a lump sum for their work, which they report on a 1099. They are not given any benefits, and their employer doesn’t pay any part of their taxes.

One test some states use to determine worker status is the Common Law Test.

Used by the IRS, New York, the District of Columbia, and 17 other states, the Common Law Test determines worker status by examining behavioral control, financial control, and relationship of the parties for each job.

If an employer wields any of these controls over the worker, then said worker is an an employee.

Behavioral control exists when an employer directs and/or controls how his or her workers perform the tasks they’ve been hired to do.

Even when the employer doesn’t set parameters, behavioral control can still exist. Additionally, just because a worker is highly competent and does not require much supervision or training doesn’t affect the employer’s rights of control.

Financial control exists if the employers have a right to control their workers’ finances.

Do you reimburse your worker’s expenses? Do you provide your worker with facilities or equipment? Can your employee experience both profit and loss? The extent of these factors can determine financial control.

Financial control is also determined by how readily available your worker provides the same services on the open market. In other words, is your employee performing the same functions for multiple clients at once?

3. RELATIONSHIP OF THE PARTIES

Relationship of the parties examines how the worker and employer operate. If your relationship sounds like it's an employee-employer, then your worker is probably an employee.

But how do you prove that? Ways in which the relationship is determined comes through:

A crucial determinant of party relationship is whether or not the worker’s business is out of the usual course of the employer’s business.

Like the Common Law Test, the ABC Test is yet another way states determine your worker’s status as either a contractor or employee.

Currently, the ABC Test is used by the U.S. Department of Labor and 33 states. Most recently, California changed from Common Law to this test. (*California has seen its fair share of changes, especially with the advent of AB-5.)

The ABC test uses three factors that are in some ways similar to portions of Common Law.

The ABC test examines: whether there is an absence of control, whether the business of the worker is unusual to and/or away from the hiring organization’s facilities, and whether the worker is customarily engaged as an independent contractor in this trade or occupation. You can learn a little bit more about this below.

The ABC test presumes a worker is an employee unless the facts and circumstances provide evidence of independent contractor status based on the criteria.

Absence of control exists if the worker is free from the direction or control of the hiring organization both by contract or agreement and in fact.

There are, however, minor exceptions. For example, the hiring organization may set some hours, because of access restrictions. Yet, it still may not direct the worker in how the work is to be performed.

2. BUSINESS OF THE WORKER

In order to be classified as an independent contractor, the worker must perform work that is “unusual” in regards to the employing organization’s business and / or off the hiring entity’s premises.

For example, an attorney working for a restaurant as outside counsel would be an independent contractor, since the work is unusual compared to the restaurant’s regular business and performed off-site at the attorney’s office.

However, painters hired to paint the inside of a bank would still be independent contractors. Even though they are performing their work at the employer’s office, their work is still unusual compared to the bank’s trade.

Various professions and trades are customarily independent contractors available on a per job basis, since they have their own business identity and engage in business for profit on the open market.

The Department of Labor also looks at what they call “economic realities.” The more dependent the worker is on a particular employer for income, the more they lean towards employee status.

There have always been 3 criteria for worker classification whether the government jurisdiction uses the Common Law test, which is what IRS uses, or the ABC test, which is used by the Department of Labor (DOL). Generally, states use one or the other.

But the way regulations are worded, it’s possible for a worker to be an independent contractor under Common Law and an employee under the ABC Test.

Currently, each state has its own adopted test it uses to determine worker status.

States like California along with The Department of Labor use the ABC Test to determine worker status, while Common Law is the method for both New York and the IRS.

Still, some other states have their own method of determining worker status. In our list of classification tests by state below, you’ll notice that some states only abide by specific parts of the ABC test (marked A,B,C). It’s important to pay particular attention to these state regulations.

Be sure to do further research so you understand specific state level requirements and exemptions like the ones outlined in our guide, Who is an Independent Contractor in California?

Whether you end up using the ABC Test or the Common Law Test, knowing your workers’ correct classification is essential to running a business and shielding yourself from potential lawsuits. And as always, if you’re ever confused, it’s never a bad idea to consult a payroll specialist.

If you have any lingering questions about worker classification, reach out and talk to one of our experts.