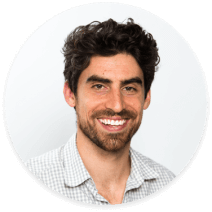 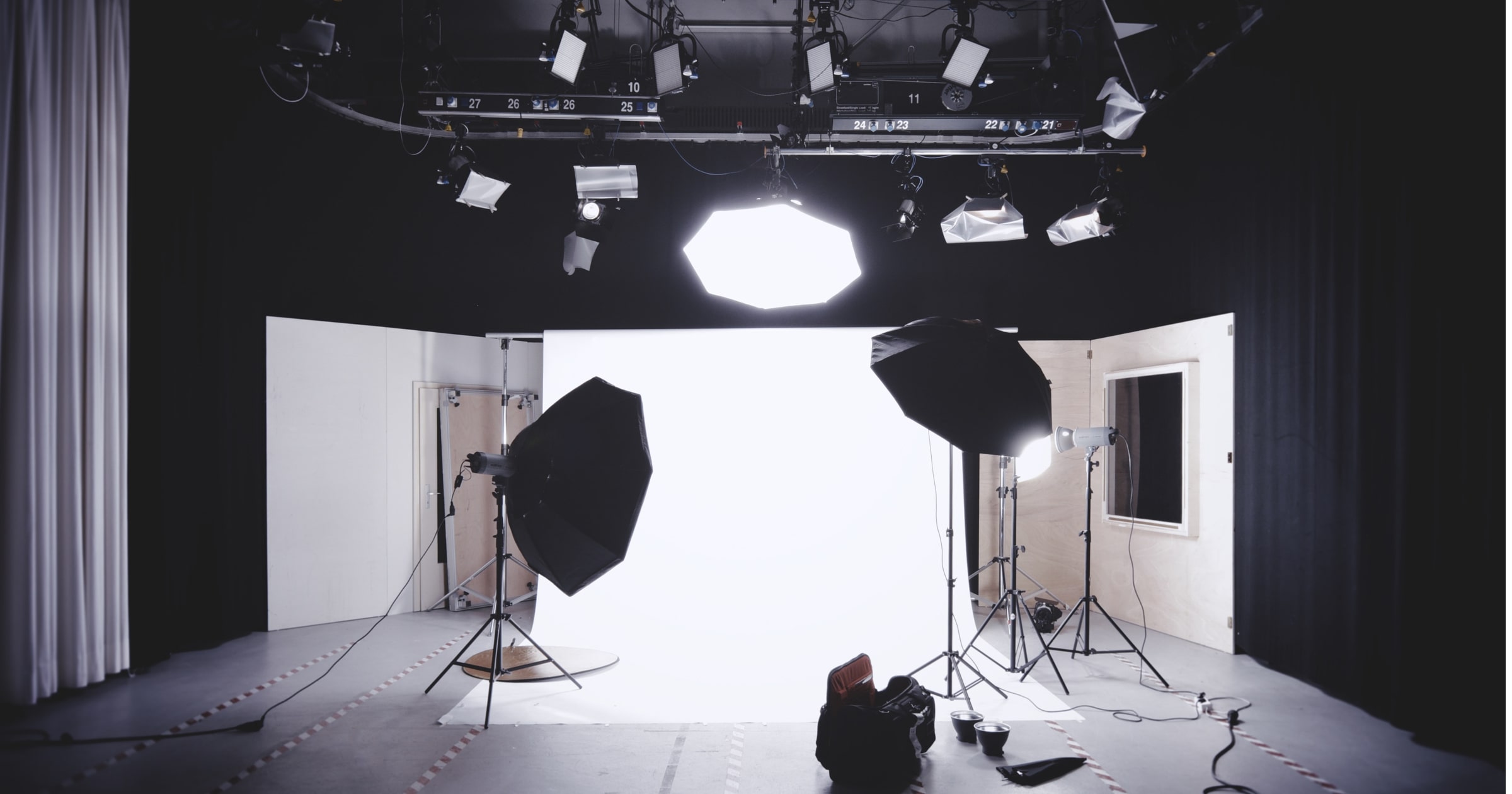 On September 5th, California passed into law the Senate Bill No. 671: The Photoshoot Pay Easement Act which is a big deal for the print and advertisement industry.

Updates at a glance

The act specifies that any print shoot employee, be they a model or crew member, can now be paid on the next regular payday, rather than on the last day that they work.

Models no longer have to be paid on their last day on set.

Before the passage of this act, models needed to be paid on their last day of work. This is different than every other production employee who can regularly be paid the week after a shoot.

There have existed provisions in California law that has entitled production companies to pay a dismissed employee on their next regular pay cycle, rather than on their last day of work, as is required by California law. But the state act that provided the exception for film production employees - never specifically mentioned print photographers, which has been a big pain for print photographers.

Most photoshoots run a few days and it’s a lot of work to collect photographers have received significant fines for paying a model 2 weeks after a shoot & have jumped through a lot of hoops like purchasing check printers, estimating wages in advance and running multiple sets of payroll for base wages and overtime wages just to follow this rule.

An act to amend Sections 203, 203.1, and 220 of, and to add Section 201.6 to, the Labor Code, relating to employment, and declaring the urgency thereof, to take effect immediately.

This bill would establish similar specific provisions for a print shoot employee, as defined. Under existing law, the willful refusal to pay wages due and payable after demand is made, or falsely denying indebtedness for an employee’s wages with prescribed intent, is a crime. By establishing new wage payment provisions, the willful or intentional violation of which would be a crime, the bill would impose a state-mandated local program.

The California Constitution requires the state to reimburse local agencies and school districts for certain costs mandated by the state. Statutory provisions establish procedures for making that reimbursement.

This bill would provide that no reimbursement is required by this act for a specified reason. This bill would declare that it is to take effect immediately as an urgency statute.

THE PEOPLE OF THE STATE OF CALIFORNIA DO ENACT AS FOLLOWS:

SECTION 1. THIS ACT IS KNOWN AND MAY BE CITED AS THE “PHOTOSHOOT PAY EASEMENT ACT.”

203.0 (a) If an employer willfully fails to pay, without abatement or reduction, in accordance with Sections 201, 201.3, 201.5, 201.6, 201.9, 202, and 205.5, any wages of an employee who is discharged or who quits, the wages of the employee shall continue as a penalty from the due date thereof at the same rate until paid or until an action therefor is commenced; but the wages shall not continue for more than 30 days. An employee who secretes or absents themself to avoid payment to the employee, or who refuses to receive the payment when fully tendered to them, including any penalty then accrued under this section, is not entitled to any benefit under this section for the time during which the employee so avoids payment. (b) Suit may be filed for these penalties at any time before the expiration of the statute of limitations on an action for the wages from which the penalties arise.

203.1. If an employer pays an employee in the regular course of employment or in accordance with Section 201, 201.3, 201.5, 201.6, 201.7, or 202 any wages or fringe benefits, or both, by check, draft or voucher, which check, draft or voucher is subsequently refused payment because the employer or maker has no account with the bank, institution, or person on which the instrument is drawn, or has insufficient funds in the account upon which the instrument is drawn at the time of its presentation, so long as the same is presented within 30 days of receipt by the employee of the check, draft or voucher, those wages or fringe benefits, or both, shall continue as a penalty from the due date thereof at the same rate until paid or until an action therefor is commenced. However, those wages and fringe benefits shall not continue for more than 30 days and this penalty shall not apply if the employer can establish to the satisfaction of the Labor Commissioner or an appropriate court of law that the violation of this section was unintentional. This penalty also shall not apply in any case in which an employee recovers the service charge authorized by Section 1719 of the Civil Code in an action brought by the employee thereunder.

(b) Sections 200 to 211, inclusive, and Sections 215 to 219, inclusive, do not apply to the payment of wages of employees directly employed by any county, incorporated city, or town or other municipal corporation. All other employments are subject to these provisions. SEC. 6. No reimbursement is required by this act pursuant to Section 6 of Article XIII B of the California Constitution because the only costs that may be incurred by a local agency or school district will be incurred because this act creates a new crime or infraction, eliminates a crime or infraction, or changes the penalty for a crime or infraction, within the meaning of Section 17556 of the Government Code, or changes the definition of a crime within the meaning of Section 6 of Article XIII B of the California Constitution. SEC. 7. This act is an urgency statute necessary for the immediate preservation of the public peace, health, or safety within the meaning of Article IV of the California Constitution and shall go into immediate effect. The facts constituting the necessity are: In order to protect California’s photoshoot industry and the state’s economy, it is necessary for this act to take effect immediately.

Please to download a copy of the PDF of the Photoshoot Pay Easement Act and share news of the change in the rules around.

Naysawn is a co-founder of Wrapbook.