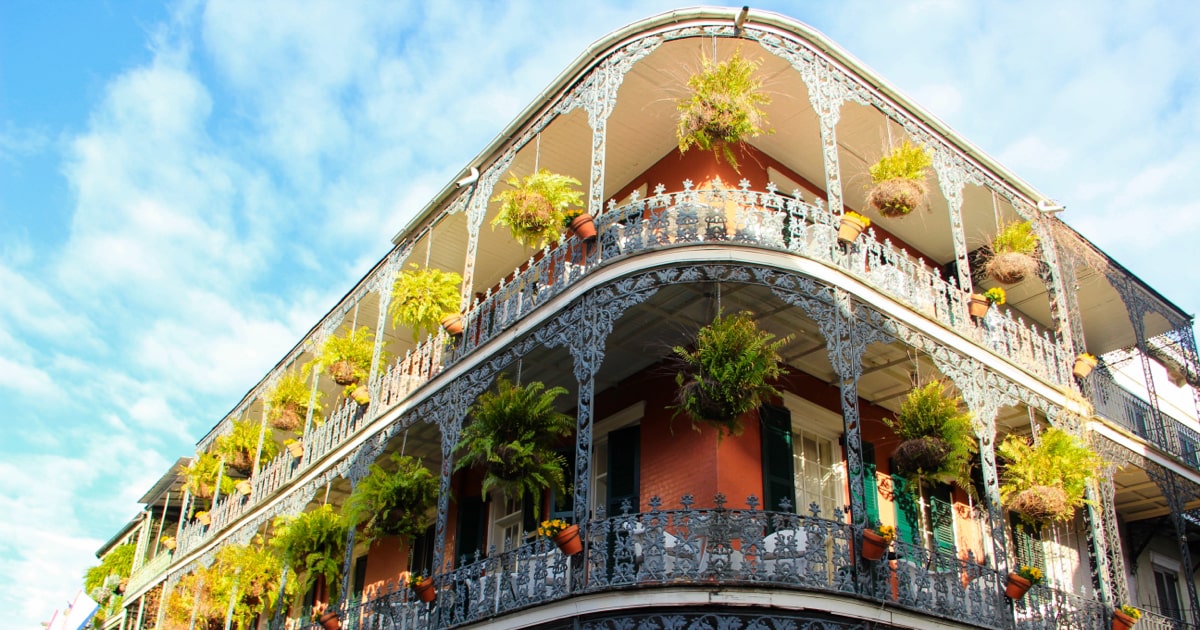 The wild eye energy on Bourbon Street. Porches that stretch across the French Colonial buildings and Creole Cottages. If you’ve ever been, you know New Orleans has a certain je ne sais quoi.

With the historic St James AME Church used as police HQ in 21 Jump Street and gut-wrenching scenes shot to reenact antebellum plantations on 12 Years a Slave, the Big Easy has been the backdrop for many memorable films. If you're looking to shoot your next commercial, feature, or tv project in NOLA, you'll need a New Orleans film permit.

What are New Orleans film permits?

A film permit is a certificate from Film New Orleans providing permission for commercial filmmaking activities to occur in the city of New Orleans.
Film New Orleans determines the level of film impact on neighborhoods and the community on a location by location basis. However, they generally define the levels of impact in their guidelines as follows…

The film permit issued by Film New Orleans is a prerequisite for all other city permitting. Certain requests and activities may require permitting through city agencies other than Film New Orleans and may take longer to permit. This includes:

What is Film New Orleans?

Film New Orleans (FNO) operates under the Mayor's Office of Cultural Economy and works with the community and established neighborhood associations to accommodate productions doing business in the Crescent City.

FNO issues permits for commercial film projects and works with city agencies to help your project go as planned on the days you shoot whether you need law enforcement, street closures, or other additional assistance.

Do you need a permit to film in New Orleans?

It depends on your project. The City of New Orleans requires a film permit (also known as a film location permit) for any commercial filming in New Orleans.

How can you get your own New Orleans film permit?

You can get a New Orleans film permit in five steps:

Fill out the online permit application on Film Orleans’ website.

Projects filming in the city of New Orleans require production insurance. Before you’re issued a permit, you’ll need to submit a Certificate of Insurance (COI) from your insurance broker to Film New Orleans by emailing cgmorton@nola.gov.

FNO requires the producer, location manager, and transportation coordinator to sign a copy of their Guide to Film Production in New Orleans and return it to FNO.

All low, medium, and high impact film projects may also need to take part in a City Hall production meeting. During the meeting, your location manager will present a production packet containing your location schedule and any no parking or street closure requests. They will also discuss community notification procedures with you after they assess the public impact of your production.

Like a good neighbor, you’ll need to provide a heads up to anyone potentially affected by your project.

Advance notification of the planned activity must be communicated through fliers distributed in the impacted area to inform residents and businesses of your activity. The fliers are the primary notification for residents and must be distributed 48 to 72 hours before your filmmaking activities. Distribution of the fliers in a “T” pattern must extend in all directions from the key location and those impacted by the parking footprint.

FNO requires productions to submit their leaflets for review prior to distribution. They’ll also be able to help with electronically distributing your fliers to the affected neighborhoods, businesses, and/or neighborhood associations.

‍
Fliers can be on production letterhead or anonymous with a provided alias if you choose. All fliers must include the following information:

A sample flyer is available here.

How long is a New Orleans film permit good for?

New Orleans film permits cover the shoot dates you specify in your permit application. If your production schedule changes after you're approved, reach out to FNO as soon as possible.

To help coordinate approval from any public entities, be sure to include an overall calendar for the duration of your shoot detailing the location(s) and physical address(es) for each day.

What are New Orleans' insurance requirements?

Before you can get a New Orleans film, you’ll need insurance that includes $1,000,000 general liability. The insurance requirements for New Orleans film permits also state you must name the City of New Orleans as additional insured. This is a standard rule for any production policy.

If your project doesn’t require a film permit, you’ll still want to consider insurance for protection on locations and around equipment rentals.

Reach out if you need help securing the right policy for your project.

How long will it take to get a New Orleans film permit?

Think of getting a film permit like arriving at the airport early, you give yourself more time in case something comes up.

While Film New Orleans doesn’t stipulate a deadline for applying, they recommend submitting your application as soon as you finalize your proposed shooting locations. If FNO determines your project requires a City Hall production meeting, your permit may be issued at the end of the meeting.

Specific locations that need additional approval can take longer. For example, if you're looking to shoot in the French Market District, all shoots must be booked at least 15 days in advance before filming.

How much do New Orleans film permits cost?

And you'll need this permit before you can acquire any additional permits through other city agencies. Keep in mind there may be costs associated with those permits and obtaining personnel such as traffic control and administration of street closures.e.

‍
By giving yourself time to get production insurance and the rest of your ducks in a row, you can make sure your production receives the green light from FNO.

If you have any questions about New Orleans film permits, holler at us.