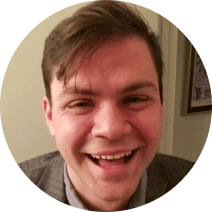 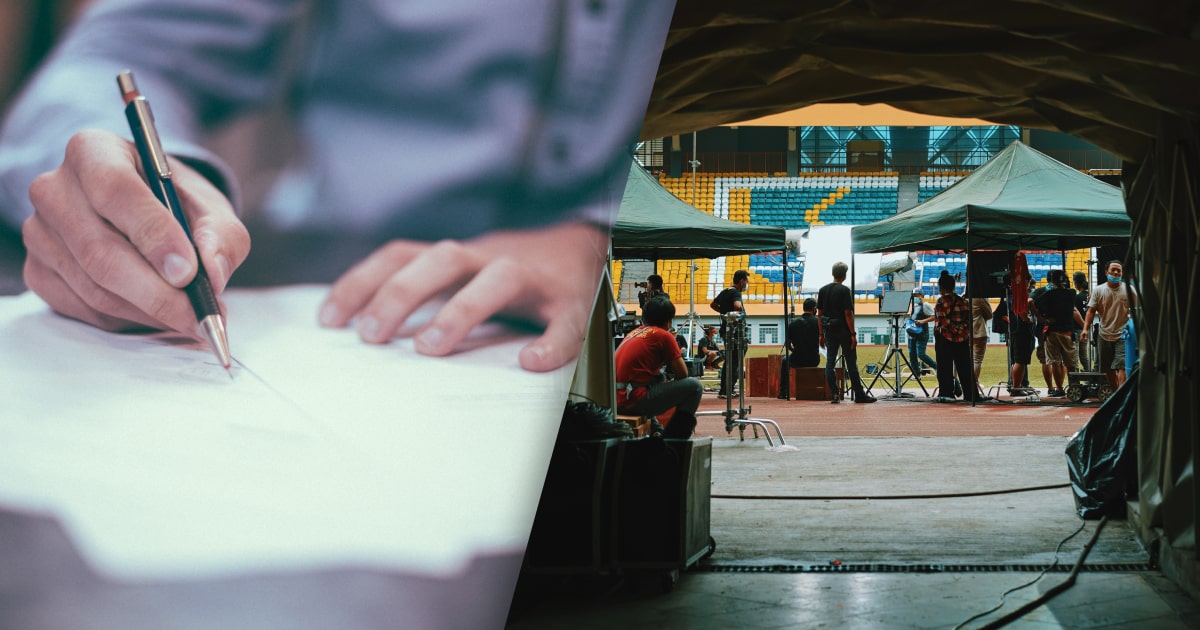 If this is your first time in charge of a shoot, you might not have any idea where to start with production insurance. Never fear, in this article, we cover everything you need to know about a DICE insurance policy.

The short answer is that it’s production company insurance, instead of short term production insurance. But we should probably start be defining “DICE”.

What’s most important is that DICE insurance policies are designed for companies that are producing multiple projects every year. This is different from most feature film shoots, where a production company is set up specifically to make the film and only needs insurance to cover that film.

Of course, television shows also shoot more than one project a year. But even then, there is a production company set up specifically for that TV show, with one policy covering the entirety of the continuous shoot.

This is even better if you expect to be doing multiple shoots year-to-year going forward. Say, for example, you’re a production house expecting to create multiple corporate videos and a few explainer videos in a year. You never know exactly how many.

Taking out a short term insurance policy for each individual shoot would turn into an enormous hassle very quickly. It could cost you a lot of hours that could be spent doing other things. Hardly the best insurance option for production companies.

But perhaps more importantly, it could also cost you money. Much like how you can get a discount if you get your car insurance and homeowner’s insurance from the same company, getting an overall annual DICE insurance policy might be more affordable than many short term policies.

But let's get even more basic than that. Let’s talk about what production insurance actually is.

What is production company insurance and why do I need it?

If you’re a vet of film shoots, you can probably skip this section, but let’s quickly cover of production insurance.

You’re probably familiar with other kinds of insurance – health and car are the two most common. It’s a pretty simple formula. You pay them a little every month and in return, they cover expensive costs when you have to suddenly visit the ER or you get into a fender bender.

Production insurance is the same thing, but for your film shoot. Even a simple short commercial can be an incredibly complex affair, involving a lot of people and moving parts. It doesn’t take a lot for things to start going wrong.

While technology has made amazing advances, allowing us to replace actors at the last minute with Christopher Plummer, some things are truly beyond anyone’s ability to fix. In those times, your funders are going to want to be able to get their money back. That’s where production insurance, like your DICE insurance policy, comes in.

Be aware, though, that the insurance company does not want to lose their money if they absolutely do not have to. Some production insurance companies have clauses written into their policies giving them power to take whatever steps are necessary to ensure the shoot gets finished.

This can include sending someone to take control of the shoot away from you. So don’t mess around assuming production insurance can save you. It’s there for true emergencies, and they will go to lengths to ensure that your risk matches your premium.

A DICE policy can cover issues such as damage to your recordings, property damage, vehicle damage. It can cover less, it can also cover more depending on your individual policy. Do you have an actor that is necessary to the scope of your projects? Your policy can cover you in the event of their injury or death.

Is there a location that must be used (say, for a documentary)? The right DICE insurance policy can cover you in the event you accidentally trigger the fire sprinklers doing thousands of dollars in damage to the structure.

Insurance providers, like Wrapbook, allow you to create a custom DICE policy for your production company. By filling the free quote builder, Wrapbook will quickly provide you with a quote that gives you full coverage, lowest cost to you.

Your DICE policy can have you back when damage locations when filming, minor fender benders on rented set vehicles, and worker’s compensation in cases, although this can also be applied by your entertainment payroll company.

Example: locking down a location

Take the location example. If it’s so important to your shoot that literally NO other location will do, and you can’t afford insurance to cover your backers in case property loss or injury, then you’ll probably have a hard time getting greenlit.

Before despairing, though, ask yourself – is it really that important it be in that location? Could it be somewhere else? If the answer is “no,” you might need to ask yourself “What am I willing to give up in order to get this location?”

We recommend you consult with several insurance providers, as well as your line producer and financiers, to determine what you need.

If you need a place to start, you can talk to one of Wrapbook's experts at anytime.

How much does production insurance cost?

That depends entirely on how much you want covered, the number of projects covered, and a whole host of other topics---far too many for us to be able to begin to address here.

Since you’re looking for a DICE insurance policy, you are, by definition, probably looking at multiple productions over the course of a single year.

In fact, it might even mean that you’re expecting to be making multiple productions, per year, for several years.

It also means you are likely working with an experienced accountant or line producer.

It’s high time the creative and business sides of filmmaking put aside their differences and stopped treating each other as enemies.

Your production company should have a percentage set aside of the overall budget specifically for your DICE insurance policy costs. It might be expressed as a percentage of a budget, rather than a flat number, so the insurance budget will grow and shrink with it.

The expectation being that the larger the production budget, the higher the insurance for it is going to be.

More content increases risk for the obvious reason that the more filming you do, the more places there are for bad things to happen. More equipment to be rented, people to hire, and locations to set up. Every time you add an extra element, there’s something that can go wrong.

Higher quality content is more risky because it often involves introducing extra elements into the mix. These might be technical – have you decided to use drones? More equipment to damage, more chances someone might get hurt. Are you using a more expensive camera? That will cost more to replace if it breaks.

They might also be more intangible. Actors are a great example for this. Going for a star actor can improve the quality and draw of your production, but they’re not as easy to replace as lesser-known talents if something should go wrong.

All these things increase the amount of risk to the insurance company, which is always worried about whether or not it will have to pay out. And just like your car insurance, if you get into more accidents, you can expect your premiums to climb and climb.

You should also expect your insurance company to audit you from time to time. They want to make sure the premiums you’re paying are appropriate. This is particularly true for DICE insurance policies, as those reflect a long term relationship.

But this isn’t actually answering your questions of how much does production insurance cost?

This is the place where a DICE insurance policy really stands out for a production company that produces multiple videos in a year. Getting an insurance policy for each shoot would be an enormous time sink for your office staff.

It would also possibly be more expensive – if you add up the costs of each short term policy, it could easily be more than the annual premium your DICE policy would cost you.

We hope by now you have a clear idea of what DICE is, and how it can help you in your productions.

DICE insurance policies make your job even easier because it means you have to deal with the insurance even less. The real trick is ensuring you create and customize a DICE policy tailored to your production's needs, so you're not paying for something that isn't covering everything it could and should be. Reach out to one of our insurance experts to help create the best policy for you.

No director, no matter how skilled, can guarantee that nothing will ever go wrong. Insurance is there to make sure that when it does go wrong, you’ll be covered.

Patrick Regan is a writer, among other things. He has a BA in Communications from Trinity University and an MFA in Screenwriting from Boston University.

Is It Better to Work Directly with Brands? Weighing Your Options

What is a Creative Agency & What Services Do They Provide

What is a creative agency? Discover what these companies can provide for clients, such as advertising and digital services.

When Should Brands and Agencies Consider In-House Production?

Find out if bringing production in-house might be right for your brand or agency with our breakdown of key questions and scenarios.