How to Calculate Blended Overtime for Dual Pay Rates 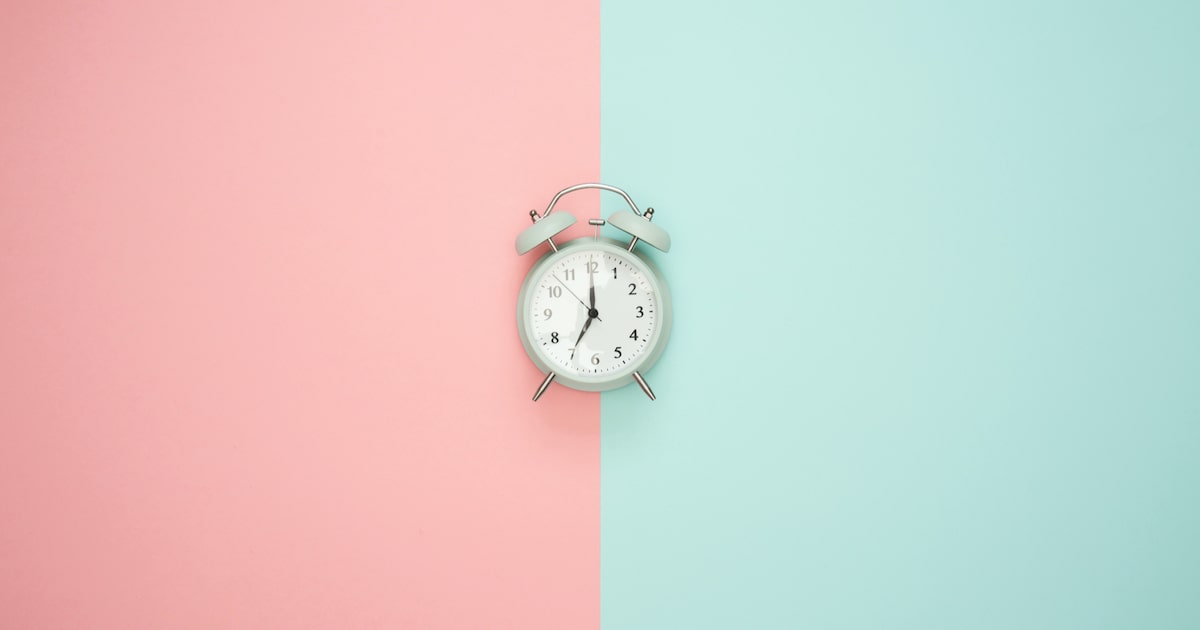 Do you have employees who perform different jobs at different pay rates? Do they ever work overtime? If you answered yes to either of those questions, then you need to know how to calculate blended overtime for dual pay rates.

In this article, we’ll walk through what a dual pay rate is, when it’s used, and how to calculate overtime pay for blended pay rates.

What is a dual pay rate?

A dual pay rate is a blended rate that combines two different pay rates, be they hourly rates or day rates. It might sound complicated at first, but it’s really just a weighted average used for determining overtime pay.

It’s important to know what a dual pay rate is, when it’s needed, and how to calculate one because in certain situations, overtime must be paid with a dual pay rate as required by the Federal Fair Labor Standards Act.

When an employee works more than a certain number of hours in a single week, the FLSA requires them to be paid overtime. In almost every state, that kicks in after 40 hours per week. Though film unions, like SAG-AFTRA and DGA, have even tighter overtime restrictions.

When an employee is being paid two different rates for two different jobs, the FLSA requires their overtime pay be calculated based on a blended pay rate.

When are dual pay rates used?

A dual pay rate is calculated to pay overtime for hourly employees or employees paid a day rate. Most commonly, dual pay rates are used to pay office workers and those in administrative positions who work multiple jobs within an office at different rates.

On a film set, dual pay rates can be paid to artists who do different tasks at different rates. For instance, crew members might have a different rate for prepping a set versus on shoot days.

Say, for example, you have a gaffer that gets paid $25/hour to plan lighting design during pre-production and $35/hour to gaff during your actual shoot.

In one week, this gaffer performs 15 hours of pre-production planning and 30 hours of on-set work. Because they’ve worked over 40 hours in a single week, they need to be paid overtime. And because they’ve worked at two separate rates, according to the FLSA their overtime pay needs to be calculated based on a blended pay rate.

How to calculate overtime for dual pay rates

In order to calculate overtime for two pay rates, be sure to have the overtime rates of your state handy and a calculator.

Or use a payroll solution like Wrapbook that can calculate it automatically for you.

1. GET THE HOURLY RATES OF BOTH ROLES

First, get the hourly rates for both roles your employee performs. In the example above, we have two separate hourly rates: $25/hour and $35/hour. Simple enough.

To do this, you’ll need the number of hours worked along with both the hourly rates.

Now calculate the weighted average hourly rate. To do this, divide the total weekly salary by the total number of hours worked.

You might be asking yourself, why not just pay the gaffer overtime at the on-set rate and move on? The overtime only occurred when they were working on-set, after all.

That would be convenient, however, per the FLSA an employee can only be paid overtime based on the regular rate of the position in which they worked overtime when it’s agreed on beforehand by both the employer and employee. If that’s not the case, you need to calculate and pay overtime based on a dual pay rate.

Dual pay rates allow employers the flexibility of contractor payments within the employee system. Instead of hiring a contractor to help with one-off projects, a dual pay rate allows employees to perform the work and get paid appropriately for the different jobs.

That means an employer doesn’t have to hire two separate people, which can cut down significantly on the hassle and cost of onboarding someone new for every project.

And given labor laws restricting the work contractors can perform, there are some jobs you can’t hire contractors for. So being able to shift an employee over to the project and pay them the proper rate is crucial.

Why employers stick with one pay rate

Not everyone’s a fan of dual pay rates though. Sometimes, they can seem overly complicated. It can also be difficult to calculate and anticipate just how much you’re actually spending in overtime when paying dual rates.

Wrapbook calculates and applies dual pay rates for you, whenever necessary for every worker, saving you the hassle of figuring out overtime later.

Wrapbook can now auto calculate union timecards for particular guilds truly alleviating payroll stress, so you can focus on the creative.

Dual pay rates are a great way to pay overtime to employees working two different rates. But as a producer and creative, this and other payroll topics should be the last thing on your mind. You can have Wrapbook even become your employer of record and take care of all your payroll needs so you can focus on what matters.

Watch the pre-recorded demo to see the product in action or schedule a live demo whenever is convenient.