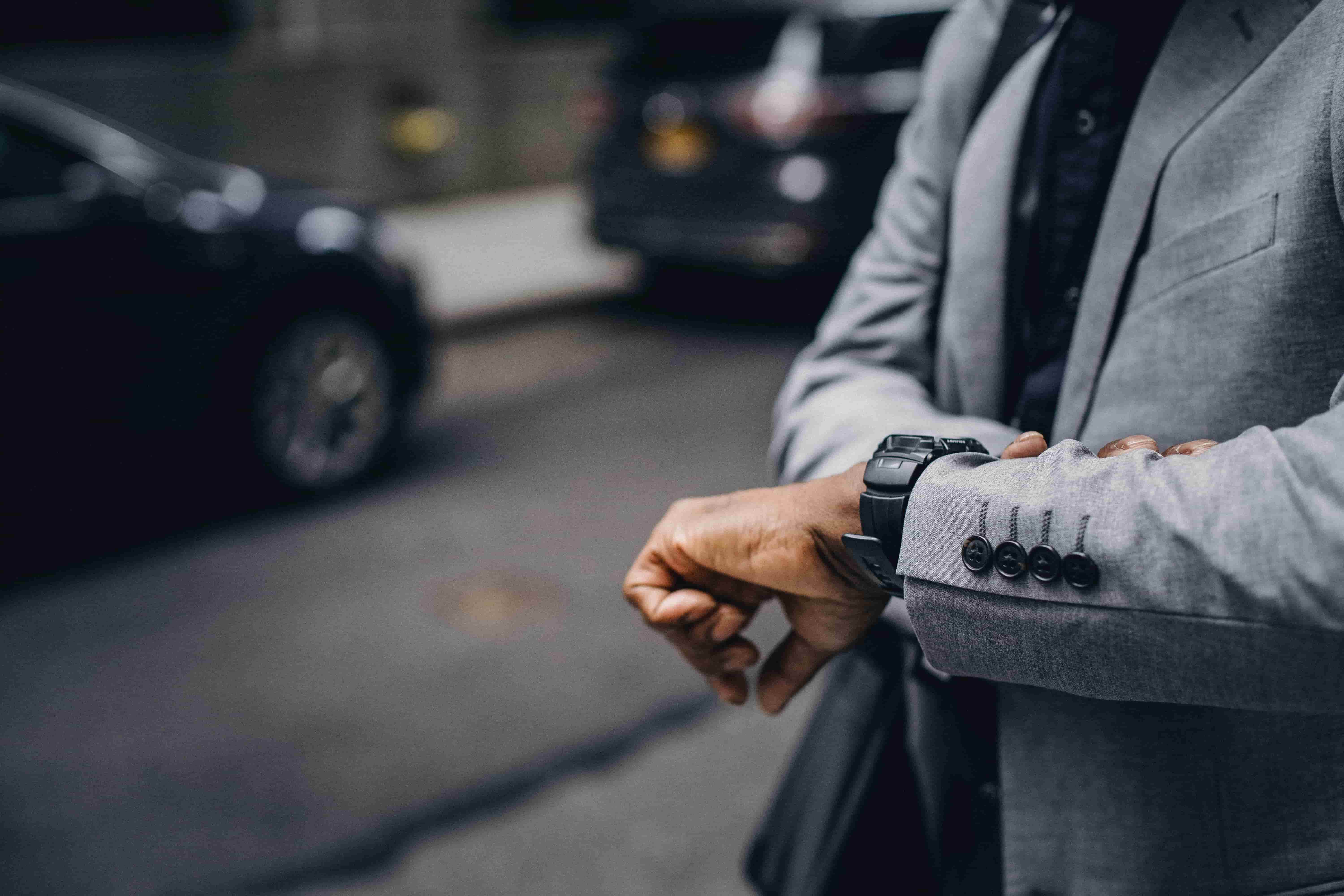 Overtime laws, minimum wage, OT regulations – they’re not exactly topics of casual conversation. However, each of these concepts is crucial to pay employees.

Understanding overtime legal requirements is crucial to budgeting your payroll as early as possible, so you don’t end up paying more than expected later.

In this post, we detail the core concepts of overtime rules and provide a comprehensive list of overtime laws by state.

For those states with no minimum wage: Georgia, Louisiana, Mississippi, Tennessee, and Wyoming, employers subject to the Fair Labor Standards Act must pay the federal minimum wage of $7.25

States with minimum wage exceptions, and increases coming this year:

What are overtime laws?

Overtime laws (also known as overtime rules) refer to the increased amount of money you have to pay an employee after a set amount of time.

This set amount of time, whether it be on a daily or weekly scale, varies from state to state.

For instance, in California, the initial amount of time an employee must work before receiving overtime pay is only 8 hours. While in Kansas, overtime doesn’t take effect until 46 hours have been worked in a week.

How is overtime pay calculated?

Once your employees have crossed the threshold of their overtime pay law, they then earn “pay and a half.”

Expressed as “1.5x,” this multiplier is applied to the set rate in your employee’s contract. Unless negotiated higher, this rate will be the minimum wage.

While almost every employee is non-exempt from overtime laws, some guilds have special rules for their employees.

For example, in the world of television and film, minimum rates for most actors are determined by The Screen Actors Guild. So while minimum wage in California may be $15, the minimum amount you’ll pay a guild member is much, much higher.

While overtime laws dictate a California employee will make 1.5x after 8 hours, SAG talent only makes that overtime pay after 12 hours.

Meanwhile, unions like IATSE and the Teamsters, abide by separate pay-rate regulations of their own design. The challenge of balancing varying rules and rates is one of many reasons why you should hire a payroll company to run your payroll.

What is the federal overtime law?

Set by the Fair Labor Standards Act, the federal overtime law (or federal OT law) states that employees shall receive overtime pay after 40 hours have been worked in a week. When states don’t have set overtime laws, they automatically default to what is expressed in the chart above.

Understanding the nuances of overtime law isn’t just a way to impress your Department of Labor friends. Without knowing the rules in your state, you may end up owing your employees way more than you thought you did.

If you have any questions about overtime laws by state, or you need help determining if your workers’ payments are compliant, reach out to us.