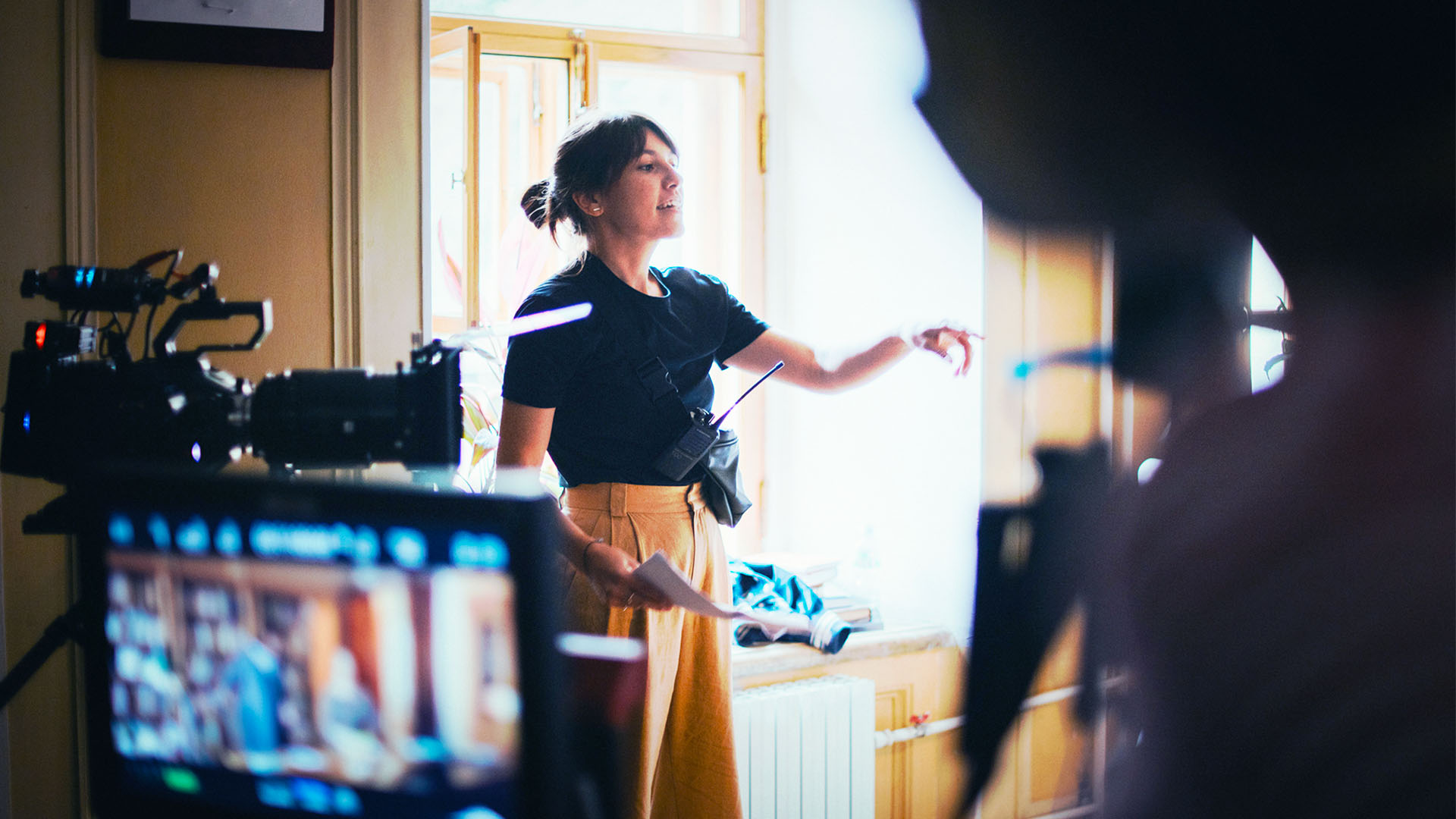 When we see movies in a theater, it’s usually easy to spot the budget difference between a studio-produced blockbuster and a micro-budget indie, but what about film budget tiers that are a little closer together?

We throw the term “low budget” around often in the independent filmmaking community, but what is considered a low budget film technically?

In this post, we’re digging into the IATSE Low Budget Theatrical Agreement to bring you everything you want to know about film budget tiers for indie production. We’ll give you a basic breakdown of each level, from tier 0 film budgets to tier 3, highlighting critical information and providing additional resources along the way.

We’ll also provide a free budget template to get you started on your production as fast as possible.

What is the IATSE film budget tiers system?

The IATSE budget tier system exists on the basis of a single, simple, ever-so-slightly harsh truth of which most independent filmmakers are already all too aware:

Not all low budget features are created equal.

Or at least they’re not budgeted equally. The strange realities of independent filmmaking in a digital era have made it possible to make a movie within a far wider range of financial limitations, upending any traditional or otherwise straightforward conception of what it means for a film to be “low budget” in the process.

By the way, that’s not just an anecdotal observation. The fragmented definition of “low budget” is reflected in the regulations of most major filmmaking unions and guilds.

The International Alliance of Theatrical Stage Employees (IATSE), for example, currently considers any feature film budgeted between zero and 15 million dollars to be low budget.

To put that range into perspective, it means that a movie like Drive (budgeted at $15 million) and The Blair Witch Project (famously made on the literal shoestring budget of $60,000) would both qualify as “low budget” productions according to IATSE’s up-to-date criteria.

And IATSE gets the point too.

In order to adjust union regulations to meet the budget complexities of our times, IATSE has built a series of film budget tiers into the framework of its Low Budget Theatrical Agreement.

Now, before we break down any individual budget tiers, let’s handle one more piece of business:

If you’re prepping for a low budget shoot of your own, take a moment to download Wrapbook’s free film budget template before scrolling further.

Understanding your production’s expenses in detail is a critical component of working within the IATSE tier system, and our template will help you get a clear view on your costs as fast as possible.

And who knows? Maybe you’ll even spot a clever way to reduce your tier 2 film budget into a tier 1 film budget along the way.

With your budget template in hand, let’s look at the lowest of IATSE’s film budget tiers.

What is a Tier 0 film production?

On top of the Tier 0 film budget limit, films qualifying for operation within the Tier 0 classification must also be scheduled to shoot for at least 15 days of principal photography. This prevents short form content from taking undue advantage of Tier 0’s relatively loosened union requirements.

What is a Tier 1 film budget?

Tier 1 film budgets represent the IATSE entry point for a typical independent film shooting at union scale. This is the budget realm for movies like Lost in Translation, Boyhood, and Get Out.

The production costs of a Tier 1 film budget must come in at or below 7.5 million dollars in total. Again, that amount must account for all production costs, spanning each phase of the film’s creation and including both above and below the line payroll costs.

There are no additional requirements for Tier 1 qualifying productions.

What is a Tier 2 film budget?

Tier 2 of IATSE’s Low Budget Agreement covers indie movies like Manchester by the Sea, Nightcrawler, or Me and Earl and the Dying Girl.

What is a Tier 3 film budget?

Tier 3 is the final budget level covered under IATSE’s Low Budget Agreement. Independent films that qualify as Tier 3 include Under the Skin and If Beale Street Could Talk.

Productions budgeting for costs in excess of 15 million dollars no longer qualify for the IATSE Low Budget Agreement. While movies like Raging Bull and A Quiet Place certainly hold onto a certain indie film flare, they are neither objectively nor technically considered “low budget” feature films (by IATSE).

Productions that cross the $15 million budget threshold must refer to separate IATSE agreements, depending on region and other circumstances. The most fundamental and pervasive of these is the current IATSE Basic Agreement, but it’s important to check with your local union representatives before making any contract assumptions.

Don’t forget that Wrapbook can help.

No matter which of the IATSE film budget tiers your production occupies, Wrapbook’s digital payroll solutions can save you considerable time, money, and stress.

Each and every pixel of Wrapbook has been designed to put as much power as possible directly into the hands of independent filmmakers like you. Wrapbook makes it easier to onboard crew, work with unions, and get your cast and crew paid as efficiently as possible.

Check out the demo and see for yourself.

The film budget tiers within the IATSE Low Budget Agreement offer a crucial guide for independent filmmakers working just above micro-budget limits. Be sure to use our free budget template to take the tiers into consideration when planning your next low budget shoot.

If you’re interested in learning more about production budgeting, check out our breakdown of how to create a film budget.