Everything You Need To Know About Film Aggregators 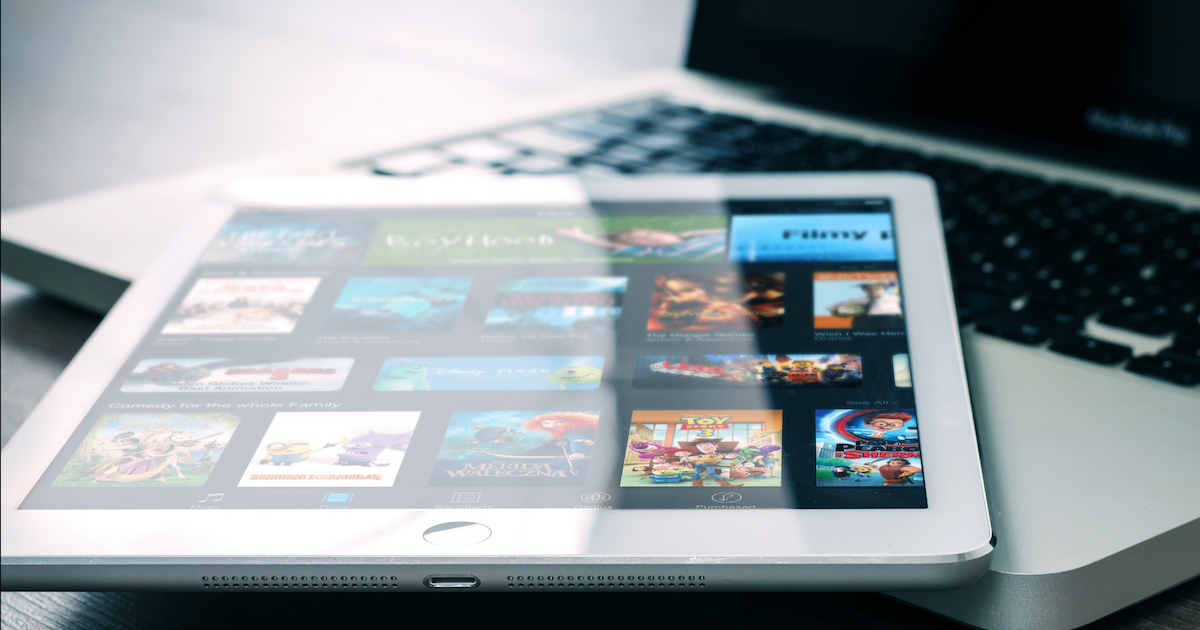 You’ve locked your project, and now you’re ready to tackle distribution. A big question you may have is “Should I work with film aggregators?”

Unless you have a ton of big credits under your belt or are Quentin Tarantino’s son (hi Leo), for better or worse you’ll need an aggregator or distributor to get on iTunes and other major VOD (video on demand). Worse - you hear horror stories about some of the bad actors presenting themselves as reputable film aggregators (more on that later). Better - you’re building up your chops to one day release a film a younger version of you would love.

In this article, we’re going to break down everything you need to know about film aggregators. Plus, a few tips so you can do your homework to avoid partnering with a poorly operating aggregator.

What is a film aggregator?

A film aggregator is a third party service that can help you get your movie, short, or series distributed on platforms including Google Play, Sony PlayStation Network, Amazon, and iTunes.

On these platforms, customers can then purchase your content.

Some film aggregators may also help you through the encoding process and creating assets like subtitles or dubs for your film.

You may be wondering: what is the difference between aggregators and film distributors? Distributors control all the distribution (or at least within specific territories) and usually marketing for that film.

Film aggregators, on the other hand, typically only aid in getting your project posted to networks where your project can be purchased.

Point being, you or your production team will be having in-depth conversations about your film’s goals working with a distributor compared to most film aggregators.

How much do film aggregators cost?

Of course, a big question about choosing a film aggregator comes down to cost. Every film aggregator is unique, in that they all offer unique pricing models, which may be right for your project.

Film aggregators usually charge in one of three ways:

Before agreeing to work with an aggregator, ask one of their reps how they manage client royalties. If it’s not in a separate account, that’s a glistening red flag.

How to find a film aggregator

Like pretty much anything else in the film industry, word of mouth is often the best way to get connected.

Other filmmakers, entertainment lawyers, and sales agents can all be great resources for connecting with the right aggregator for your project.

Before working with any film aggregator, be sure to ask what other productions they’ve worked with. Ask how they helped those productions achieve their goals. Then ask for them to provide referrals you can reach out to.

Ask their referrals about:

Why you should work with a film aggregator

Before we jump into the best film aggregators, let’s look at the pros of working with an aggregator:

In some cases, aggregators are an absolute necessity.

This stat is likely impossible for a first time producer to hit, unless you’re in The Producers Guild. That’s why most indie producers turn to film aggregators, who can open the door for a fee.

Some aggregators charge a flat fee so you can keep 100% of the distribution revenue. Keeping that revenue can be a trade-off. If you work with an aggregator and they can get your film on Hulu but ask for a percentage, you’re sharing a bigger overall piece of pie.

Why you shouldn’t work with film aggregators

Of course, the pros mentioned may not apply to your unique project’s needs. If you’ve done other research, you may have heard some of the bad experiences producers can run into – like some did with the now bankrupt Distribber.

Worst case scenarios aside, here are some of the more common counter-arguments against film aggregators:

NOT ALL CHANNELS REQUIRE AGGREGATORS

Some steaming platforms let you directly submit to them, such as Prime Video Direct for Amazon.

Aggregators may have hundreds to thousands of clients. Film aggregators’ attention in many cases often spreads far thinner than distributors. Meaning if your goal is to generate buzz and bolster your resume for future projects, working with a sales agent or distributor might make more sense.

But if you want to retain the most amount of money per viewer, you may even decide to distribute yourself on channels like Vimeo.

Who are the best film aggregators?

You’re going to need to put in time asking around — even if you decide to go with one of the top film aggregators. Ask other producers to share their stories working with your shortlist of potential partners.

Filmmaker Alex Ferrari’s Facebook group, Protect Yourself from Predatory Film Distributors/Aggregators is a great resource for cautionary tales and crowdsourcing the best film aggregators. Plus, a search through the best filmmaking subreddits couldn’t hurt.

All that said, here are some of the top film aggregators.

In many circles, BitMax has a strong reputation as one of the top film aggregators. And one of the far few where you won’t hear a bad word about them. Their pricing starts at $600 for a feature-length film. You’ll need to contact them though for a specific quote.

Since they also do post, license content management software, and have other revenue streams, you won’t have to worry about BitMax being a fly-by-night operation.

Part aggregator and marketplace, FilmHub doesn’t charge an upfront fee. If you’re cash strapped, you can potentially connect with a wide range of niche VODs in different territories. But FilmHub takes 20% on the backend.

Quiver Digital is the best film aggregator also in the eyes of Sundance’s Creative Distribution Initiative. Quiver was founded by a former independent filmmaker after learning other producers were agreeing to deals where aggregators or sales agents were taking 10-50% of the revenue on films.

All pricing is upfront with no backend percentage.

At the risk of sounding wishy-washy, yes…and no.

At its outset, Netflix built its subscriber base licensing huge titles like Friends and The Office. In that one respect, Netflix is definitely a content aggregator.

However, as Netflix has continued to dominate the media landscape, they’ve shifted their strategy away from licensing into original programming. So in that respect, they are a studio.

Bottom line: If getting your movie on Netflix is a goal, film aggregators aren’t the right source. You’ll need to work with a distributor, sales agent, or entertainment lawyer as a lesser producer if you want a shot at getting your foot in the door at Netflix.

In case any aggregator claims they can get your film on Netflix, get that in writing.

You may find hybrid distribution makes sense depending on your strategy for getting your film out there. For example, you may choose to sell the APAC rights for VOD distribution to one company, the theatrical rights for US distribution to another company, and keep US VOD rights to self-distribute once the film gets traction.

Every filmmaker’s journey and ultimate decision for distribution is different. Make sure you understand all your options for getting your film to your ideal audience including film distributors and sales agents.