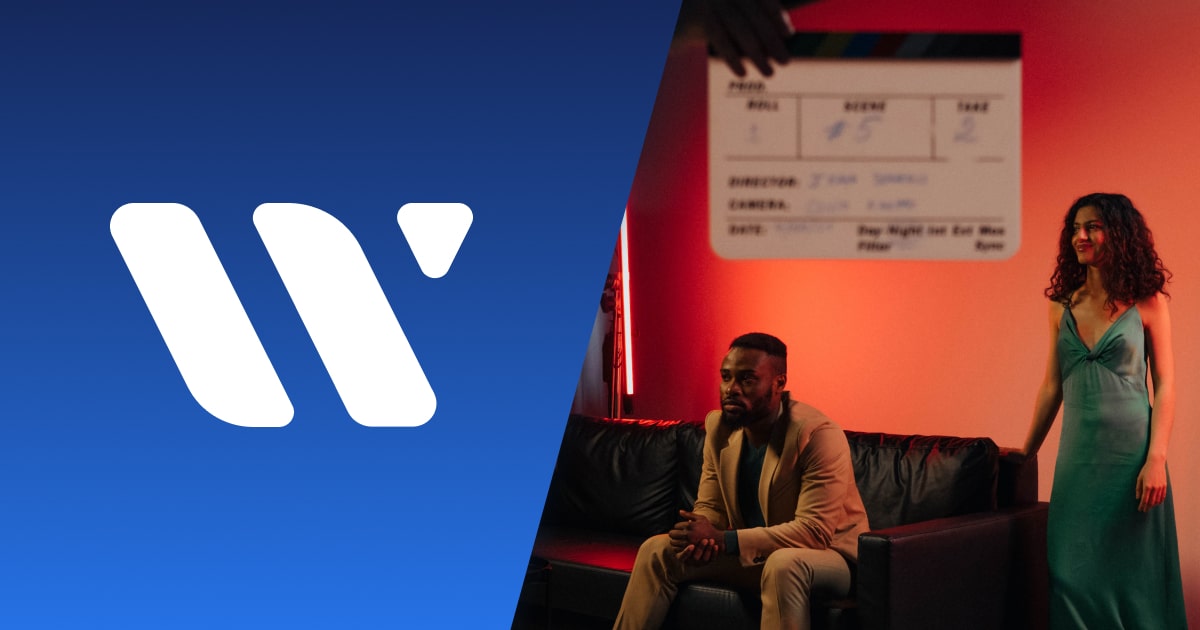 Like cellphone contracts or Spirit Airlines, SAG actors can come with a ton of hidden fees. From meal penalties, to agent fees, to overtime, you’ll end up paying your SAG actors way more than ‘sticker price.’ It’s one of the many reasons productions use SAG payroll companies.

In addition to understanding the nuances of SAG fringes, SAG payroll companies are the only way you can pay its members – vetted by the guild to pay its members on time.

In this article, we break down what a SAG payroll company does, and provide a list of every SAG-allowed company you can use for your next shoot.

What are SAG payroll companies?

In order to work with its actors, The Screen Actors Guild mandates you must work with one of their allowed entertainment payroll services. There’s no way around it.

In the simplest terms, SAG payroll companies cut checks or direct deposit to your actors.

In broader terms, SAG payroll companies determine the taxes to withhold, ensure that gross wages are calculated correctly, and see to it that actors are paid and SAG Benefits receive its funds for pension and health.

Each week, they process payment in accordance with SAG rules.

But before you write off SAG payroll companies as nothing more than glorified middlemen, know they also handle some critical duties for your shoot. This brings up another question…

What do SAG payroll companies do?

Most novice producers think working with SAG actors just means paying a minimum day rates. But the guild’s regulations are far more complex and complicated, which is yet another reason why productions turn to SAG payroll companies.

In addition to ensuring payments are sent in an orderly fashion, entertainment payroll companies ensure that you’re always compliant with the latest SAG rules, so you don’t fine yourself facing fines.

At the bare minimum, SAG payroll companies assist with:

For every SAG actor you hire, you’ll have to pay an additional 18-19% on top of their wages to the SAG-AFTRA Health & Pension Fund. This means that if your actor makes $100 dollars for a day’s work, you’re expected to chip in $18.

Skilled producers budget for these fringes when compiling their production budget (along with these SAG fringes). SAG payroll companies review your actors’ timecards, providing you the actual amount you’ll have to pay.

For each actor, they send a health and pension report to The Screen Actors Guild, and send your funds.

Some SAG Payroll companies may charge you extra for this mandatory service, while others like Wrapbook process SAG payroll for no additional cost.

By submitting your actors’ timesheets into your Wrapbook account’s folder, they’ll automatically calculate your health and pension fringes. An invoice for your actor will appear under ‘Pending Payroll,’ where you can click to send payment.

The most current SAG rates are based on an 8 hour scale. Go over those eight hours, and you’ll have to pay an increased rate.

For most contracts, it’s 1.5x for the first 2 hours after you hit 8. And after that, it’s double.

By submitting your timecards each day from set, SAG Payroll Companies then calculate what you owe your talent, paying special attention to the specific SAG rules your actors’ contracts fall under.

Whether you’re working on a feature film or corporate video, you need to give your SAG actors set breaks. In addition to being mandatory, they come with fines if you don’t.

From Travel Days, to meal breaks, to Hold Days, to 12 Hour Turnarounds, you may end up paying your actors for loitering at the shoot hotel.

It’s why we wrote a whole post how to budget for SAG actors.

SAG Payroll Companies, like Wrapbook, will calculate your break penalties automatically, when you submit your Exhibit G forms.

And since Wrapbook sends you your payroll each week, it’s easy to see if you’re paying too much in penalties.

Whether you’re working with SAG actors, regular actors, who friends who have volunteered to act, you can’t run a production without worker’s compensation insurance.

At its core, worker’s compensation (or worker’s comp) shields your production from liability when actors or crew get injured on set and on the way to set.

For instance, if two PAs get into a car accident picking up walkie talkie batteries, they’re covered under your worker’s comp insurance.

Your insurance agency, however, will have to provide general liability insurance for your production, as SAG doesn’t allow you to work without it.

Like all payroll services, SAG payroll companies keep you compliant with both federal and state employment laws and ensure that you pay both employer taxes and withhold taxes - including federal, social security, state and local taxes for your employees.

In order to accurately calculate taxes for you, payroll companies need the information in a W4 and W9 to ensure that taxes are withheld correctly.

But this is easier said than done.

As productions rush to the shoot day, it’s easy for I9s, W4s, and other forms to fall through the cracks - leaving you without the information needed to pay people correctly. That’s why many producers use digital onboarding services to collect all the necessary information.

For no additional charge, Wrapbook offers onboarding with its payroll services. As you add a new person to your production, their forms are automatically filed for you.

When onboarding for an employee is complete, it’s marked with a check mark.

With a better understanding of what exactly SAG payroll companies do, now comes the part every producer loves: finding the right one for your production.

Below, we’ve compiled complete list of all the payroll companies, currently allowed by The Screen Actors Guild. By no means a top list (we already made that), use this list to check if your payroll company is allowed to handle SAG payroll.

What makes one SAG company better than another?

While all SAG payroll companies have to meet the same requirements to be approved, what separates one film payroll company from another is price and technology.

While Entertainment Partners and Cast & Crew are the well-known names in SAG payroll, they’re not cheap. It’s common practice for them to gauge clients 5% of gross wages just to have SAG members paid. This number quickly adds up when you consider the regular 20% percent of payroll you have to pay just for labeling anyone as an employee.

Wrapbook, on the other hand, provides everything you need to run your production’s payroll with dynamic pricing.

Plus, they can spin up a SAG compliant insurance policy, lowest cost to you.

Since the dawn of Hollywood, traditional payroll has been a paper and pen process filling cabinets full of paper - hidden away in far off places.

Actors have no idea what their checks are for and receive them consistently late.

Wrapbook too is changing this by digitizing payroll into an intuitive app - facilitating onboarding, payroll, document sharing, timesheets, and kit fee reimbursements.

Timesheets and invoices can be submitted, each day, through your crew’s phones. And if you ever run into trouble, chat with your dedicated paymaster, available 24/7.

At the end of the day, it’s important to find a SAG payroll company that’s responsive and affordable. It’s also important to find one at least two weeks before you start shooting whether you’re making a local commercial or the next Avatar.

But what's even more critical is knowing how to budget for SAG payroll. Discover how in our next post.

Have some questions about SAG payroll companies? Reach out to us anytime.